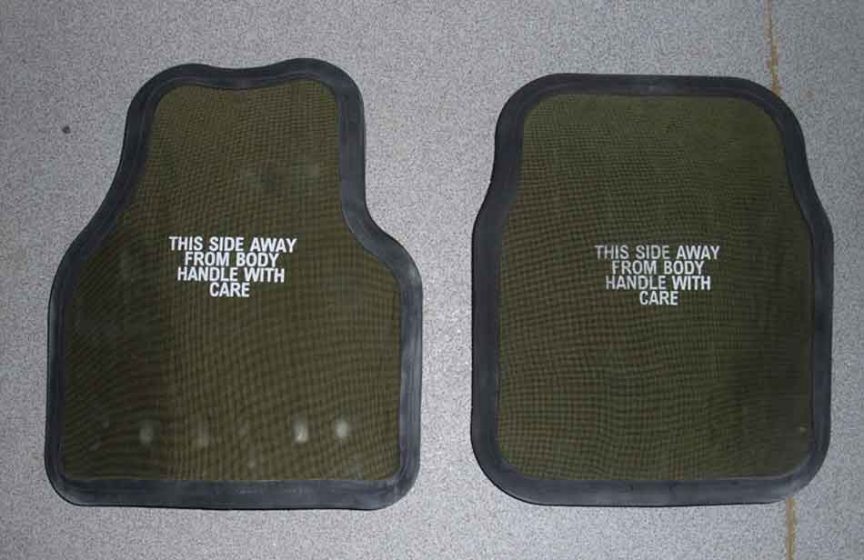 There are several myths about body armor. This is because movies and TV shows make people assume that as long as they have a bulletproof vest, they’re invincible from most weapons.

But that’s far from the truth.

The goal of a defensive firearm is to stop the attacker. The goal of an attacker is to attack successfully, so a technology battle ensues. A round needs to penetrate, and the bulletproof vest needs to stop the incoming rounds.

As many people have a modern sporting rifle chambered in either 223 or 5.56 might fire upon a vest, it seems possible that the obvious question might need answering.

Bulletproof vests are rated in different levels of protection. Soft armors like Level IIA, Level II, and Level IIIA are no match for .223 and 5.56. Level III and Level IV, however, can stop .223 and 5.56 as they are designed to stop rifle rounds, including 7.62mm with hard armor or plates. There are different materials and different styles of penetrating round so it’s not always an exact science.

Body armor is categorized into various levels, all with different capabilities.

In this article, we will discuss the effectiveness of body armor with reference to the most popular rifle ammunition, the .223 and 5.56. 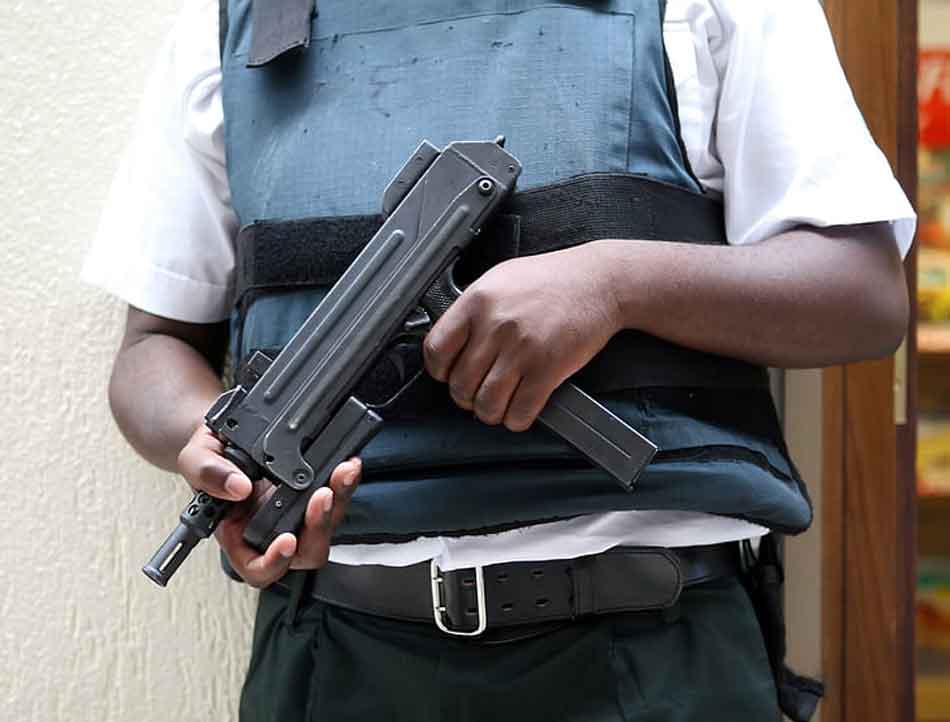 A Quick Primer on Body Armor

Body armor is crucial for both law enforcement and civilian gun use. It has saved a lot of people from severe injuries and even death.

Whichever level you choose depends on the threat you’re dealing with, conceal-ability, mobility, cost, and other factors.

The US NIJ (National Institute of Justice) has compiled five levels of body armor on the bullet’s penetration ability.

This is the lowest level which is also getting outdated to the higher levels. Featuring strong woven fibers, it’s capable of stopping a 9mm traveling at 1165 fps and a 40 S&W FMJ traveling at 1065 fps. It can also protect against a 230 gr .45 ACP FMJ traveling at 900 fps. Body armors at this level are very light and often easier to conceal.

Since this armor is as easy to conceal as the Level II, most manufacturers are manufacturing Level II and higher-level armor.

For a body armor to be labeled a Level IIIA, it has to stop a .240gr 44 Magnum travelling at 1340 fps effectively.

And just like Levels II and IIA, Level IIA is a soft armor. But you can find some hard armor in this level. It can also protect against a 12 Gauge shell, .357 Sig, and 9mm submachine gun rounds.

This is hard armor that protects against rifle rounds.

This is the highest level according to the NIJ classification.

Level IV armor is quite heavy and rigid when compared to Level IIIA. That’s why some people may prefer to use Level IIIA ICW (In Conjunction With) rifle plates.

Several factors determine the velocity of a round, including the barrel length and the bullet weight.

Below is a summary of muzzle velocities achieved by these rounds from an AR15.

It’s clear to see that 223 and 556 both have the penetrating power to penetrate lower levels of body armor.

Below are some of the factors that affect the penetrating power of a bullet.

Weight also affects the bullet’s performance down the range. Heavier bullets will slow down and even drop several inches.

On the other hand, lighter bullets can travel further and reach the target at high velocities. And they’re quite powerful for medium-range shots. But they might not have as much energy as the heavier bullets. For long-range shots, lighter bullets will also be really affected by wind.

Level III armor is the level of protection designed to stop rifle ammunition.

As we reviewed the levels earlier, you’ll realize they mention .357 Magnum, 7.62*51 mm NATO, and several other handguns and rifle ammunition. But unfortunately, the NIJ tests don’t include the .223 and 5.56 ammo.

As a result, manufacturers subject their bulletproof vests to their tests. So if you’re looking for armor for .223 and 5.56, consult with the manufacturer to make sure they have successfully tested this ammunition on their vests.

That’s why you’ll come across Level III+ armor which means it has extra protection compared to Level III. You should be very careful since there’s a lot of misleading information from some manufacturers and even from rifle users.

Don’t just take their word for it. Ask for accurate results for these tests.

It just resists the bullets and minimizes the bullet’s damage to your body.

Level III and Level IV are capable of stopping .223 and 5.56, but you should ensure the manufacturer has successfully tested them. In some cases, using lighter armor ICW (In Conjunction With) other plates can also offer more protection.

For a practical demonstration, this video shows Level III working as it should against a 223 chambered AR15.