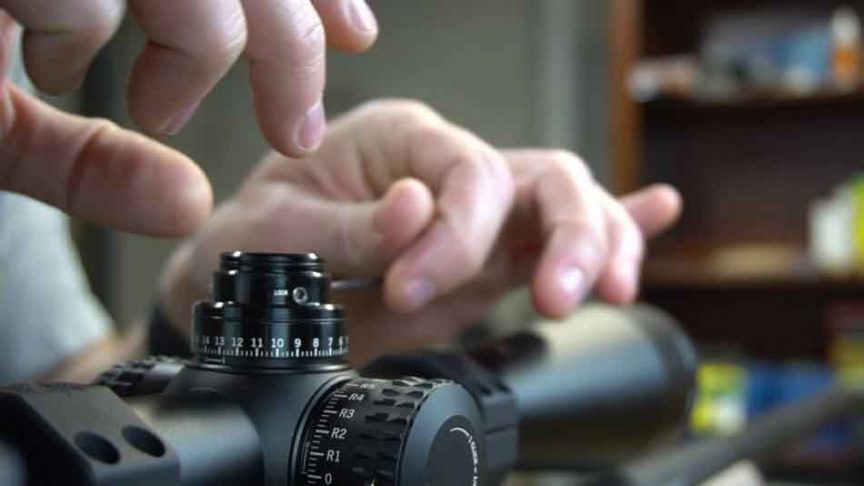 Rifle scopes have come a long way over the years, with manufacturers ever upping the ante in the technology to get ahead. Better build quality and technological improvements have consistently made shooters more accurate.

One such improvement in the technology and usability of a scope is one with a zero stop or a zero stop turret. If you’ve never encountered one before, you may ask yourself, what is zero stop on a scope?

The zero stop on a scope allows the shooter, once he has zeroed the rifle at a set range to ‘lock in’ the settings of the scope. The marksman can then change distances with ease without having to remember how many clicks they have changed. If they want to return to the reset value the turret is turned until the ‘zero stop’ is hit.

A rifle scope with a zero stop allows the shooter with ease to return to a preset zero without having to memorize the clicks up and down, almost certainly saving the shooter the time and expense of maybe having to re-zero the scope and rifle.

So essential a zero stop will allow you securely remain at a given elevation setting.

It usually works by setting the zero first. A shooter zeroes the rifle and scope for his preferred distance. The shooter then wants to set the zero.

It obviously depends upon the manufacturer, but normally the turret is lifted and a collar located and fixed, then the turret is clicked down again.

Your ‘zero stop’ is now in place. 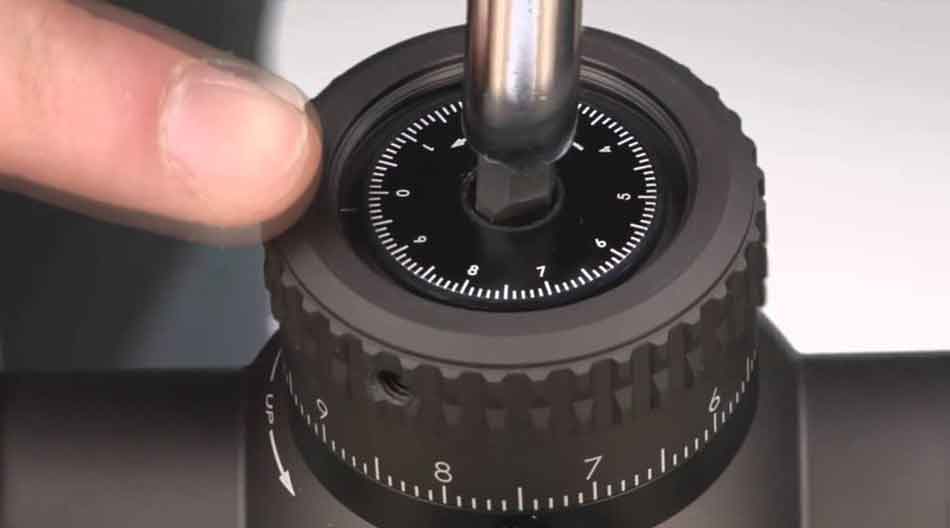 Reasons For A Zero Stop

If you do a lot of fixed range shooting in similar conditions then a zero stop may seem a little unnecessary for you.

However, a lot of shooters choose different targets at different ranges and don’t like having to remember the elevation every time they do. For a shooter who is forever changing distances then it can be a godsend.

Or just for the naturally forgetful.

If shooting is your sport, then making it fun is key, and a zero stop allows a shooter to concentrate on other things, rather than having to remember where the zero preset is.

Is A Zero Stop Necessary?

In fact, for years shooters got along fine without it.

As a technology, it isn’t necessary, especially if you do a lot of fixed range shooting, but that said, it is a nice addition.

You can certainly shoot without it, but most people who try them now won’t buy another scope without them.

Eventually, they may become pretty standard, but you aren’t forced to use the feature, it’s just available to you.

It’s a headache saver, nothing more.

While they are different terms they are essentially the same thing.

They both make it easier to return to a preset zero. 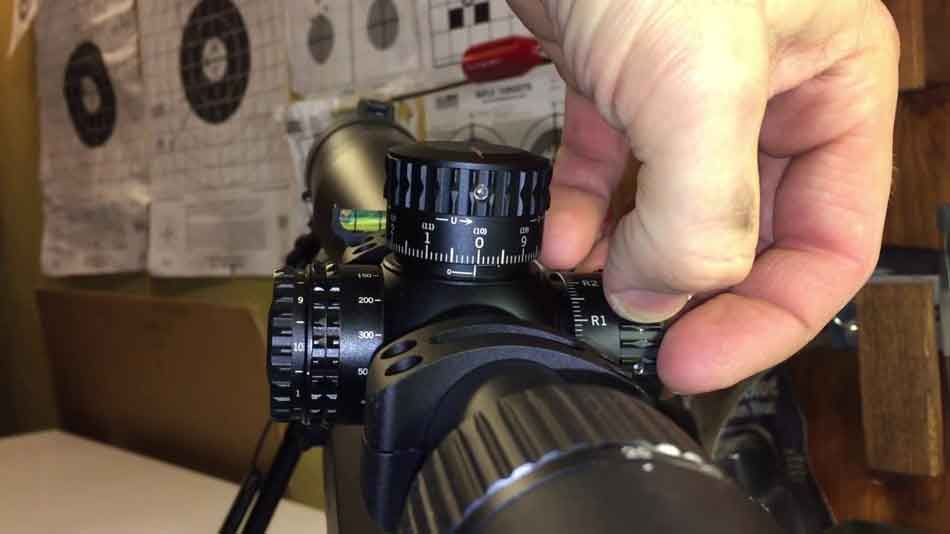 Essentially many annoying niggles for a long range shooter or those involved in competition have been removed.

If you have a zero you want to keep then it is much easier to return to it than before, and many shooters now can’t live without them, or so it seems.

A rifleman can shoot at different distances all day, completely lose the number of clicks and easily return to a known point of aim.

If a shooter ever gets confused, it’s not a problem, just turn the turret back clockwise until it physically ‘bump stops’ against your prearranged zero stop.

The fact is that if you are regularly making changes to the distance of your shooting, whatever your environment, then a zero stop scope is probably a good investment.

The counting of clicks is now a thing of the past. 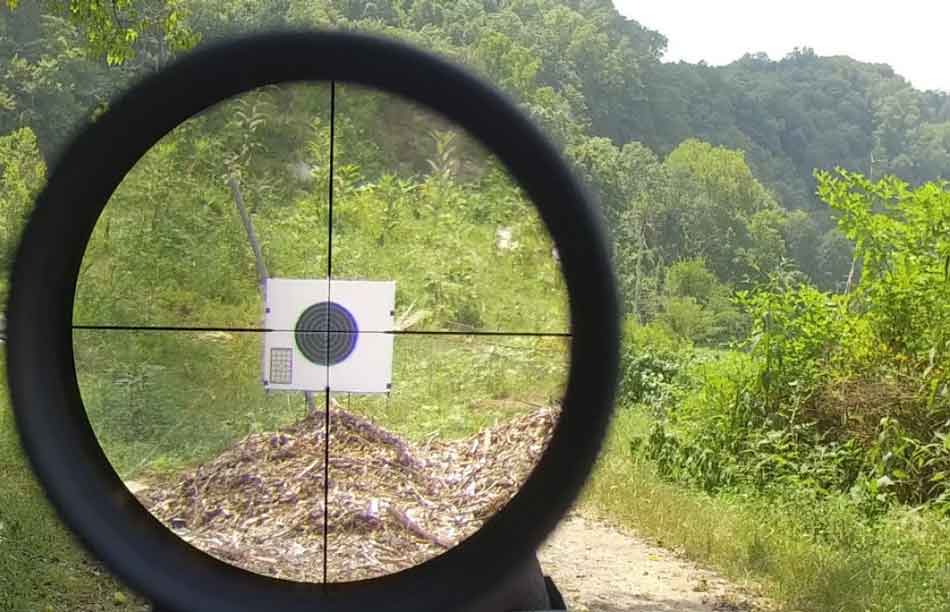 On quite a lot of the scopes, the turret rotation goes a few clicks past zero, but there’s no need to worry. It’s designed to give the shooter the option to dial in slightly under the present zero.

Most scopes though will actually stop dead on at the zero stop.

If you are wanting to learn long-range shooting, then give one of these scopes a try. You will probably like the feature and be a convert if you’ve never shot one before.

The feature is relatively new still so more advancements may be made, and traditional hunting scopes may still be without it, even though it seems like an instance when it’d be most helpful. It’s used on target scopes more often than not, but that may change with general acceptance.

Currently, it’s a feature more suited to the premium scopes, but as the technology gets more widespread we are likely to see it become a feature of more budget scopes, and that can only be seen as a good thing.