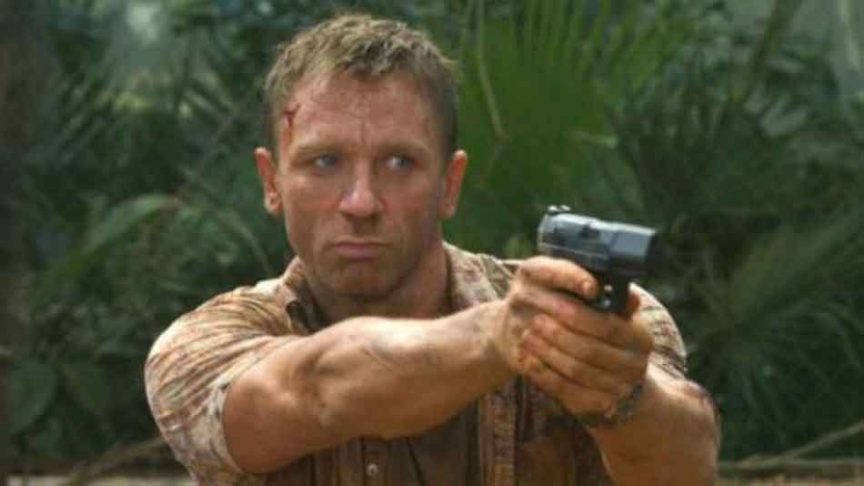 Hollywood has a lot to answer for. This is true with history, but it’s also true with its propensity for showing firearms usage. Not only are there poor practices of aiming firearms, but there are pretty bad examples of basic safety procedures.

Trigger Discipline is the process of placing your firing finger away from the trigger, normally extended against the trigger guard until you’re ready to fire. It’s both a safety precaution and a more effective way to master shot accuracy.

Thanks to the influence of movies and video games, many people tend to place their finger inside the trigger guard even when they’re not about to fire. 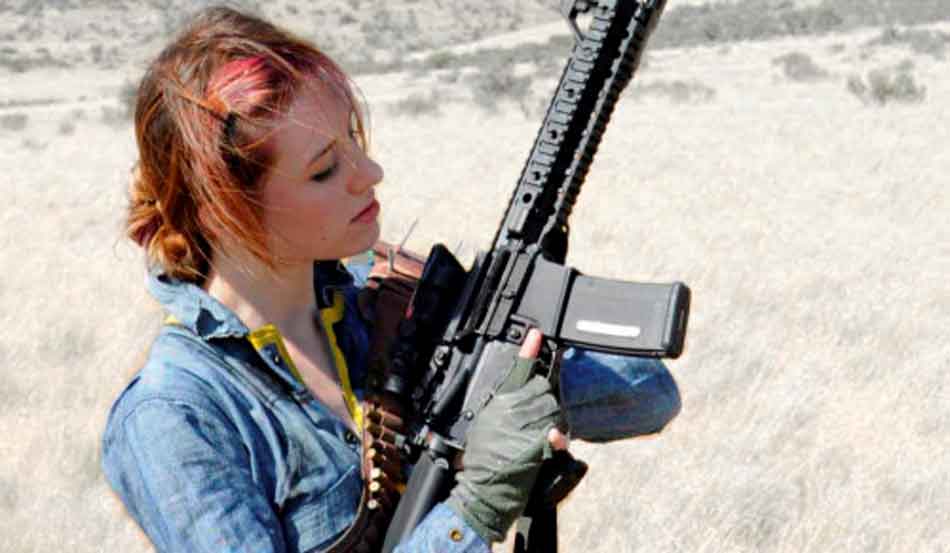 This explains some of the accidents of people shooting themselves or accidentally shooting others.

The fact is that every unintentional discharge could have been prevented with proper trigger discipline. It’s a basic requirement of gun safety and should be one of the first things beginners understand.

You learn how to stop a vehicle before you drive it, and you should learn how not to fire, before you learn shot placement.

In this post, I have discussed the various definitions of trigger discipline and why it’s important.

The Definition of Trigger Discipline

Trigger discipline is often defined as the act of placing your finger parallel to the gun’s barrel when you’re not firing. But it’s more than that. It’s the discipline to hold off firing until you’re sure that you’ll be firing the weapon.

It’s also the process of always making sure that the crosshairs align with the target before firing.

Most gun users, both in video games and real-life, tend to keep firing at a target without effectively aiming at the target. As a result, you end up with lots of missed targets and wasted ammo.

It’s more about training your mind to wait until you have a target in your crosshairs before firing.

Why Trigger Discipline Is Important

Below are some of the reasons you need to practice trigger discipline.

Some Good Examples Of Trigger Discipline

A picture paints a thousand words as they say, so let’s show some examples of food trigger finger placement. 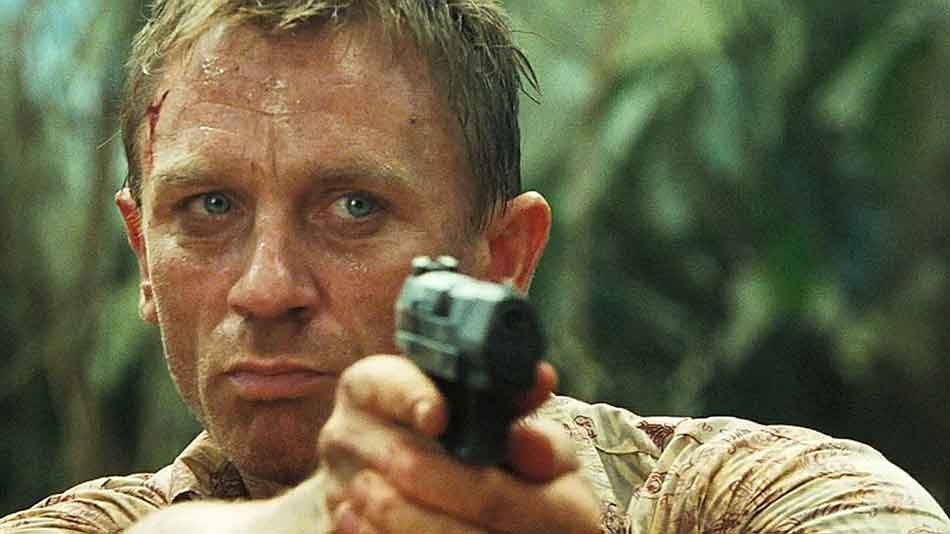 Despite the weapon, he is not yet ready to fire, and as such, the trigger finger is extended along the trigger guard.

Moving along, you don’t need to be a famous secret agent to practice it. 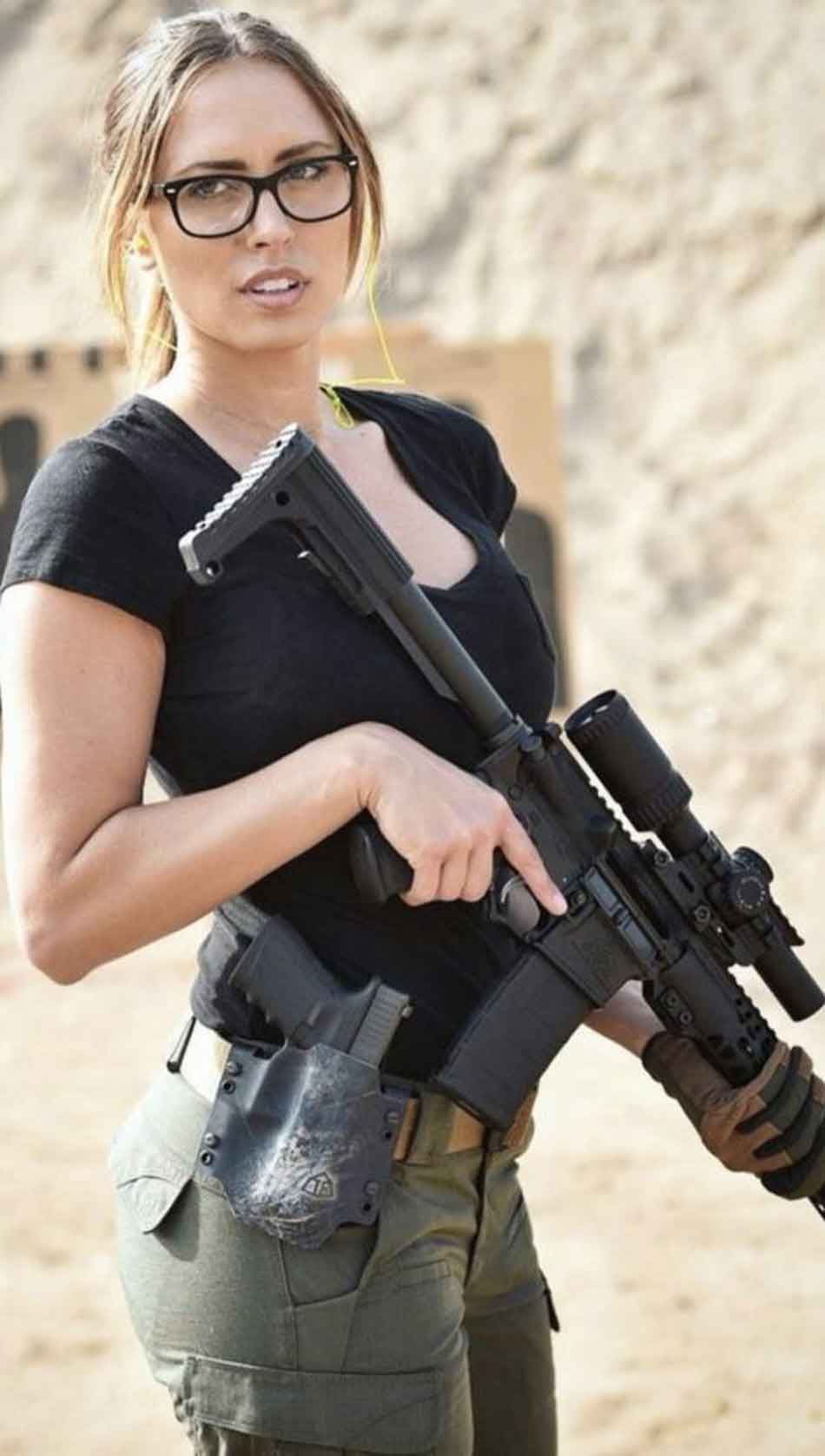 With this young lady, despite being on the range, she has that trigger finger extended along the guard. Again, another good example, and there is no chance of an unintentional discharge.

You will be safe in her presence. 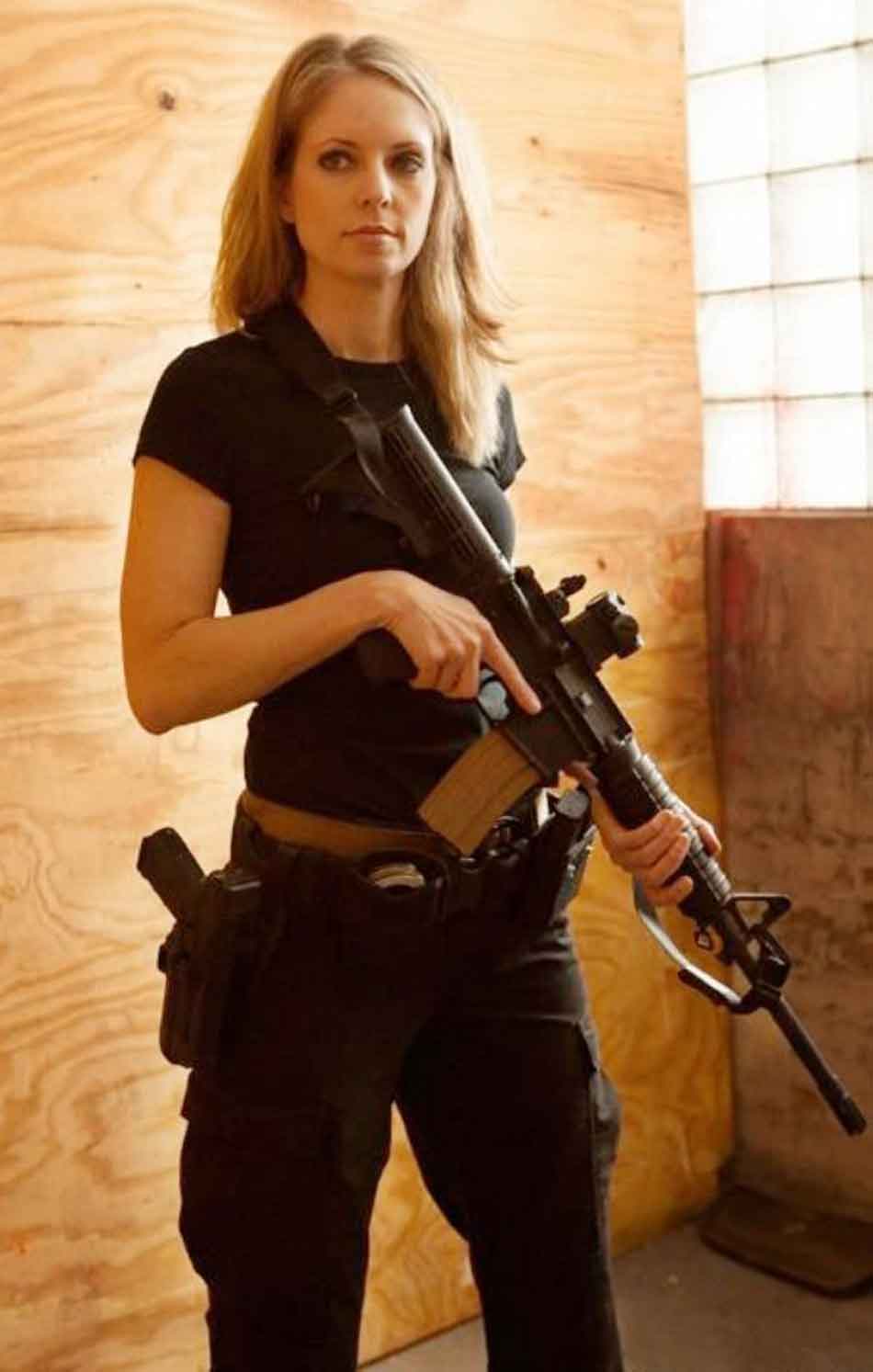 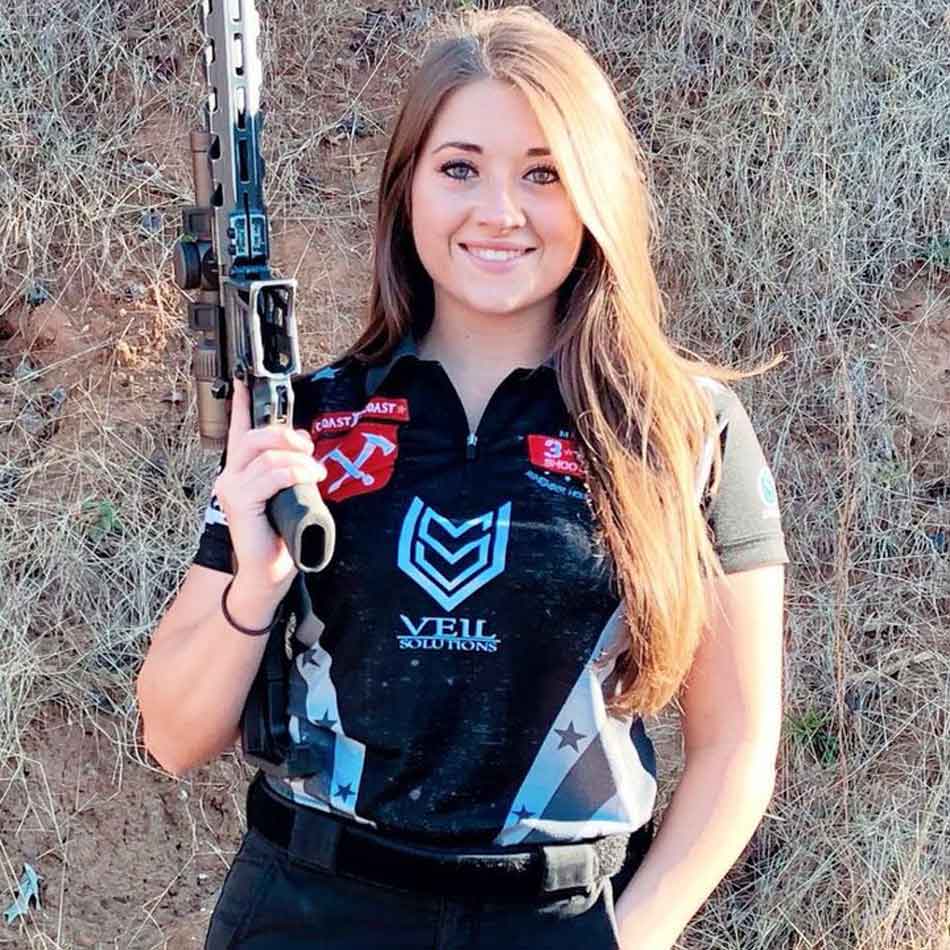 Both the ladies above have good awareness and training, keeping that finger off the trigger no matter what until they are ready to fire.

Some Bad Examples of Trigger Discipline

As well as people who practice good trigger discipline, there are alos people not so well trained. 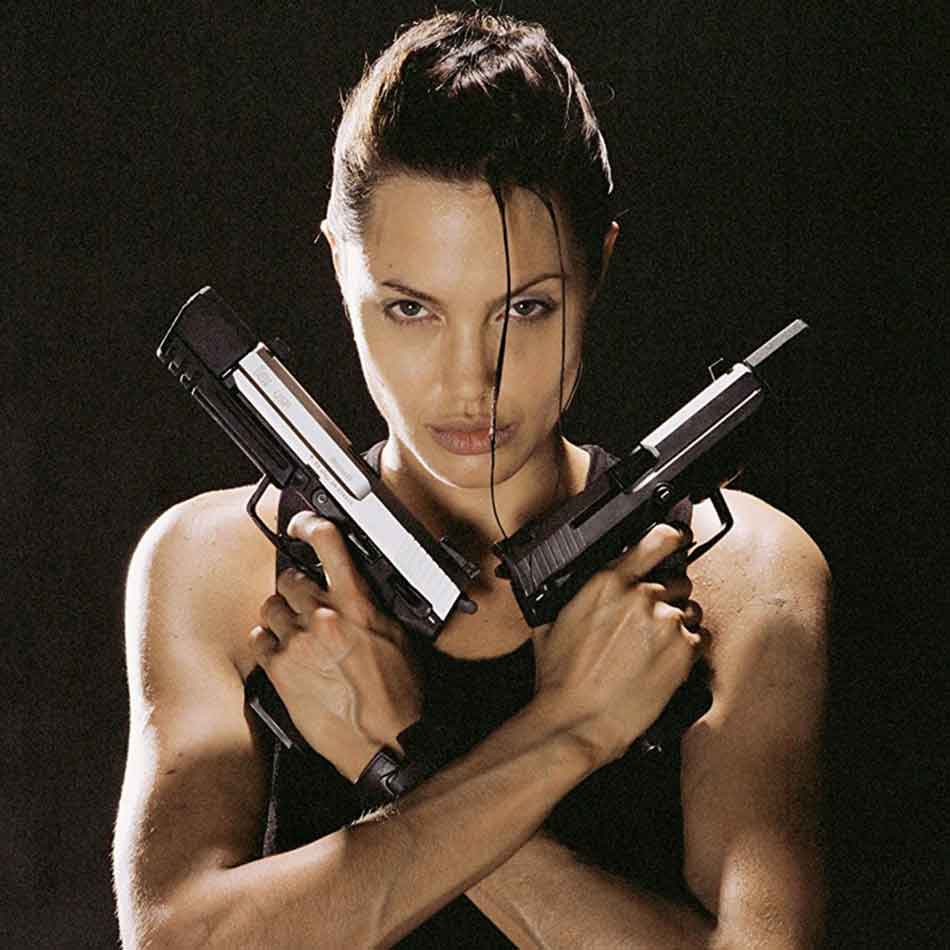 She may hit everything she aims at but BOTH fingers curled around the triggers is asking for trouble.  Not good practice here. 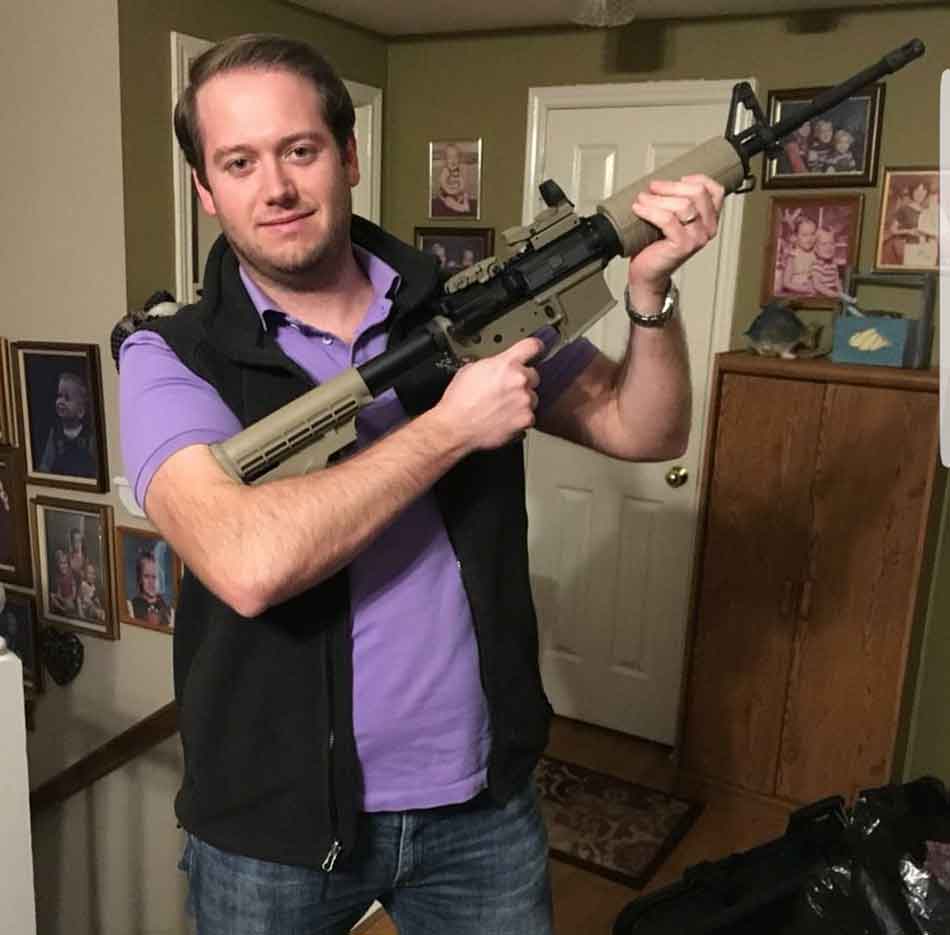 It doesn’t matter that there is no magazine in the weapon, you should always treat a weapon as if it’s loaded. Especially if you’re going to put your finger around the trigger.

And there is also this. 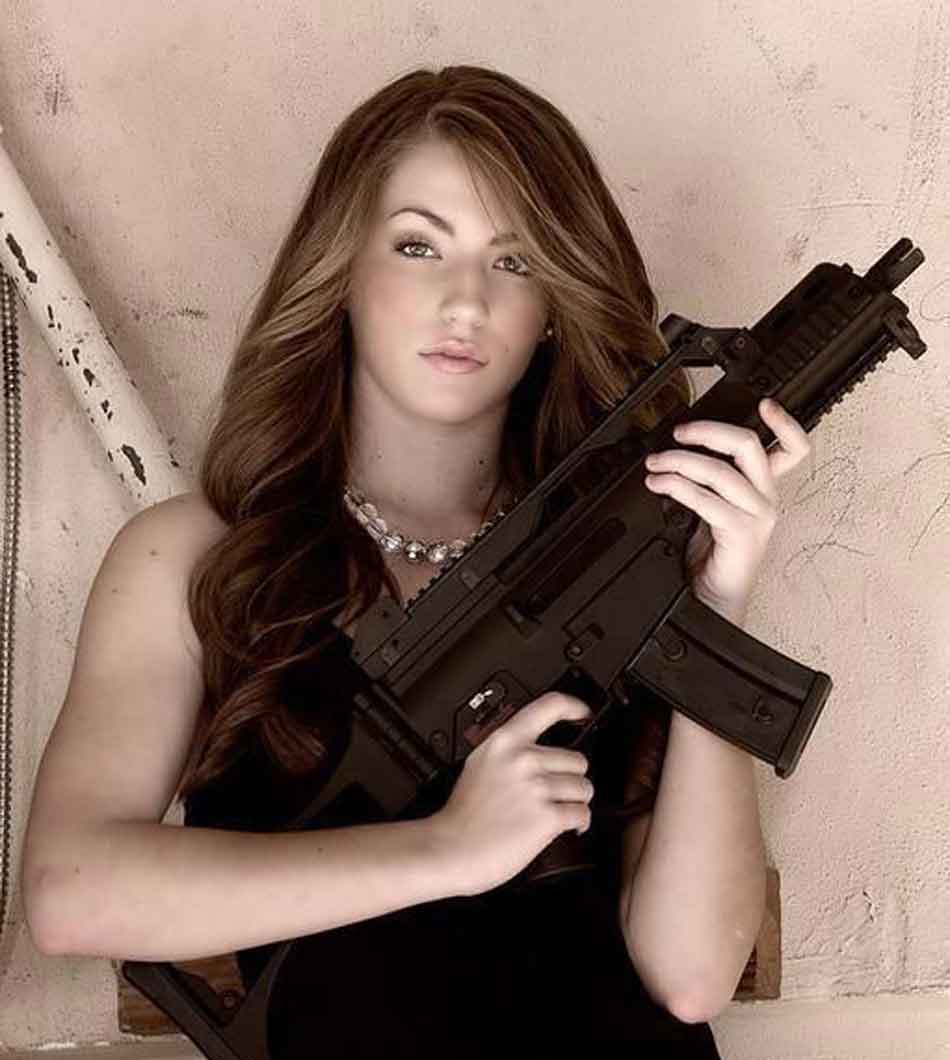 She may think she looks badass, but again, that finger is curled around the trigger with no intention of firing.

How To Develop Trigger Discipline

As mentioned earlier, place the index finger in a straight position parallel to the barrel. By doing this, there will be fewer chances of this finger sliding into the trigger guard and firing.

Besides finger placement, you should also avoid pointing the rifle, pistol or shotgun at someone unless you intend to fire.

This applies to self-defense situations or carrying a gun at a crowded place like at the shooting range. You can practice with an unloaded gun until you get used to it.

We’ve also mentioned that trigger discipline also applies when firing. For starters, you need to take into account the recoil of the firearm and the blast. But on the other hand, don’t anticipate the recoil, which is also known as flinching.

Also, make the trigger pull to be nice and smooth. Jerking the trigger could lead to inaccurate shots. After firing the first shot, you can place the finger back to the parallel position as you prepare for the next shot. The pad of the finger is the best for firing an accurate round.

Trigger discipline is one of the most important practices in using a firearm. It ranks right up there with always assuming a weapon is loaded, and always having a weapon pointed in a safe direction.

All It involves is keeping your finger away from the trigger guard unless you’re ready to fire. If you think about it, it’s more effort to practice bad trigger discipline.

But as we’ve discussed, it also involves pressing the trigger in the right way and tracking the target to ensure accurate shots. Practicing good trigger discipline makes you a better shooter and ensures your safety and the safety of those around you.