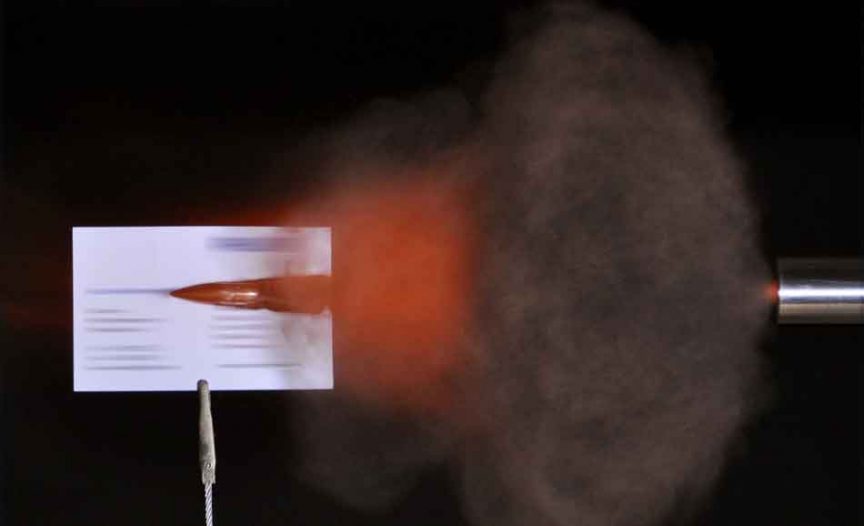 The .308 Winchester is one of the most popular rounds for hunting and competitive shooting. But a lot of its popularity is not because of its performance. A lot of it is attributed to the fact that most people use it, and it’s readily available.

The .308 Winchester is a rimless rifle cartridge designed with smokeless gunpowder. It dates back to the 1950s, but an earlier .300 Savage inspires its design.

The US Military based its experiments on the .300 Savage to come up with the T65 series. Due to these T65 experiments’ success, Winchester designed one for the civilian market, the .308 Winchester.

The 7.62*51 NATO and the .308 Winchester have similarities but are not identical. But both of them can be interchanged in most rifles.

Several companies have rolled out their version of the .308 Winchester, all with different muzzle velocities over the years.

I looked up some of the commonly bought .308 Winchester rounds and made a table.

Below is a list of some of the most common and their velocities.

The table above shows why the 308 Winchester is popular among big-game hunters and those who enter the competitive shooting sport. With an average of 2750 fps, it has enough energy to cause damage and penetrate hard surfaces.

As you can see in the table, bullet grain does affect muzzle velocity.

The only downside of high velocity is the recoil. Since velocity affects the energy, a high-velocity bullet may have a stronger kick, influencing the next shot. 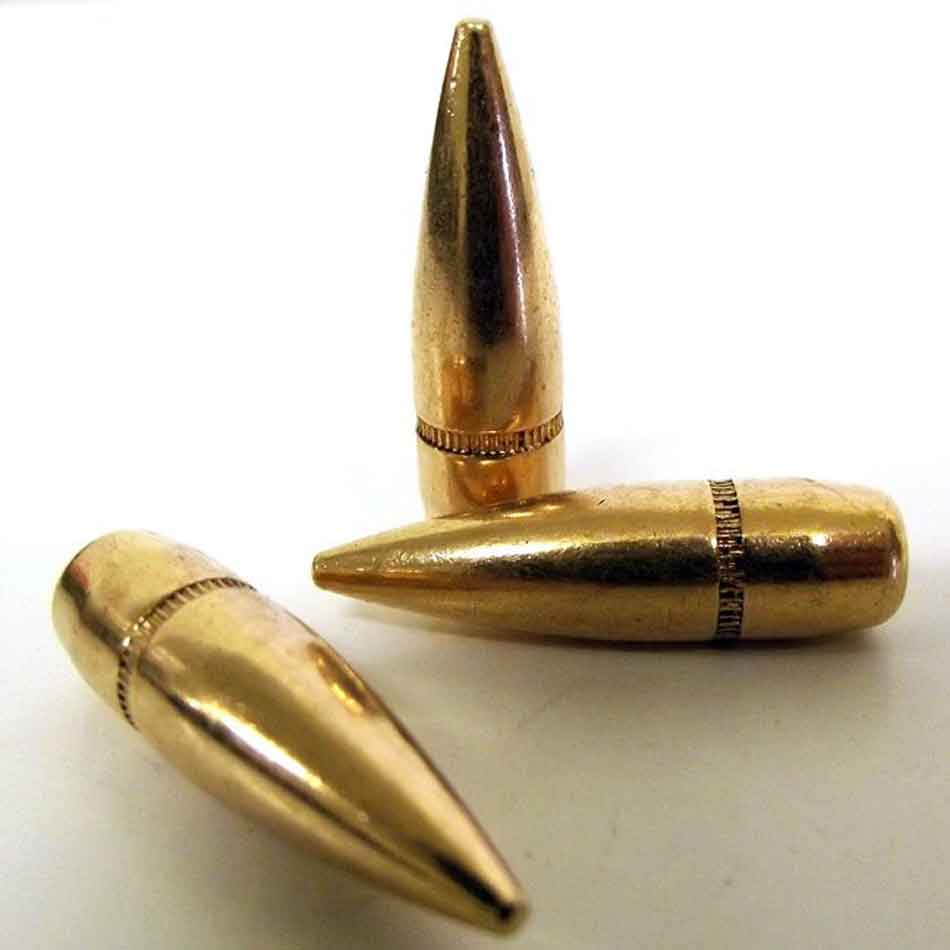 Heavier bullets can fall drastically relative to the lighter rounds past a certain distance. They exit slower, so the range is slightly less. So it would be best if you looked for a balance between the weight and performance of the bullet.

Choosing the right weight based on the barrel’s twist-rate can also come in handy when selecting ammo for your rifle.

To minimize the errors, instead of using different firearms, he made a custom firearm and cut the barrel 1 inch at a time when conducting the test. The original barrel length was 28 inches, and the final barrel length was 16.5 inches. His tests recorded an average of 22 fps loss in muzzle velocity when he cut 1-inch of the barrel.

Besides affecting the muzzle velocity, the barrel length also seems to affect the Maximum Point Blank Range, the distance a bullet can travel without falling or rising. With a reduction of the barrel length by 11.5 inches, the MPBR decreased by at least 27 yards.4

A .308 Winchester round shoots pretty flat out to 250 yards, so an individual shooter can ascertain whether that’s important to them.