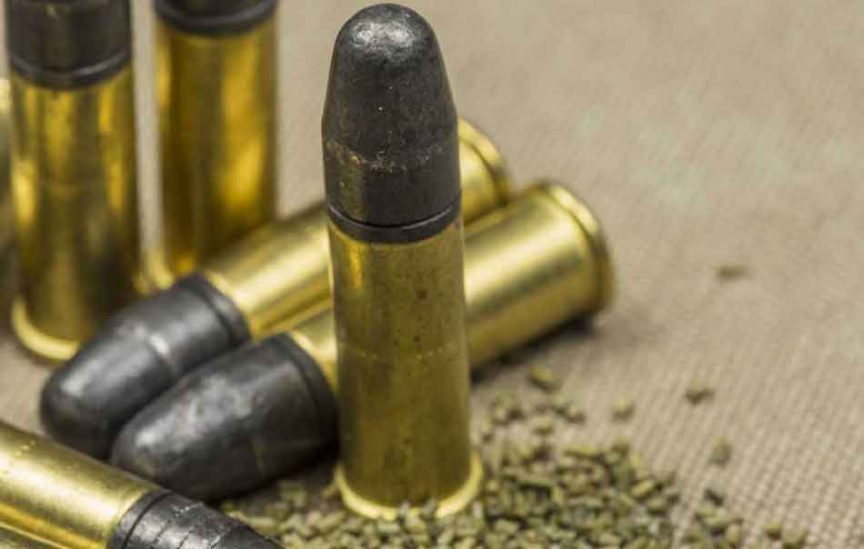 The 22lr, when compared to the more popular 9mm, is considered a light round. With low grain weight shooters try to make up the difference with a bit more power.

But which 22lr rounds are the best? More importantly – which are the most powerful?

There are a few arguably “best” and “most powerful” rounds that you could genuinely make a case for being the most powerful 22lr. The CCI stinger hollowpoints are perhaps the most deadly and powerful type of 22lr. But if you are looking to target shoot accurately you may be more interested in the Federal Automatch. If you want consistency – then you can’t go wrong with Eley Tenex Match 22lr cartridges.

If you want to learn a little more about 22lr rounds – specifically which ones might be best for you and your needs – you’ve come to the right place. That’s precisely what this article intends to do for you.

The 22lr, or 22 caliber long rifle round, is one of the most popular and versatile types of ammunition at your disposal. It was invented in the late 1800s yet has remained in circulation, even going as far as to be used heavily by the US military.

What Are The Types Of 22lr Ammunition?

There are three main types of 22lr ammo that you need to be aware of. Some people argue that there are subcategories but that’s honestly a little pedantic and not of major concern for what we are looking at here. The three categories and their purposes are as follows:

Most people are already aware of what hollow points are. They are bullets with a hollow tip/cap that is intended to split and break apart upon impact. They are often used to do as much damage to their target as possible.

Here’s the catch, many people believe hollow points are illegal but this isn’t actually true.

Hollow points are not illegal because although they do a lot of damage to the target the collateral fallout is minimal to none. The bullets aren’t going to travel through the target and hit someone else, or shrapnel off into a bystander.

Hollow points are a good choice for self-defense and hunting.

Subsonic rounds are far rarer for the average Joe but still available to the consumer. They are named as such because they don’t break the sound barrier, there is no loud crack noise as the bullet exits the barrel of the gun. Subsonic rounds are better for suppressing sound than a suppressor in many cases. A mix of both is the ultimate combination for subtlety.

As it happens, most 22lr rounds lack the power in the cartridge and are therefore subsonic rounds.

These are very similar to shotgun rounds. They are also commonly known as snake shot because they are especially good for hunting snakes and other small critters with.

They have a high shot spread and a lot of power. But, only at a very short distance. If you’re shooting a snake for 10 feet away you’ll hit your mark easily. From 30 feet? You’ll bruise the snake.

Most seem to think that these shells lack penetrating power and as such, aren’t great for self defense.

What Is Considered High-Velocity 22lr Ammo?

High-velocity ammo typically refers to the speed of the bullet. High-velocity rounds tend to have a much hotter explosion which is in part responsible for how fast they exit the barrel and travel towards their target, etc.

The CCI stingers are what’s known as high-velocity rounds because they are so powerful and have such a tremendous range.

They also have a relatively low grain (weight) considering how far they can travel – and of course how fast.

With higher grains, you normally get more power at the expense of shorter distance bullet drop.

That being said the CCI stingers are very accurate and have an impressive velocity of about 1500 feet per second. 22lr rounds are like this are most often used for hunting small to medium-sized game with pistols. 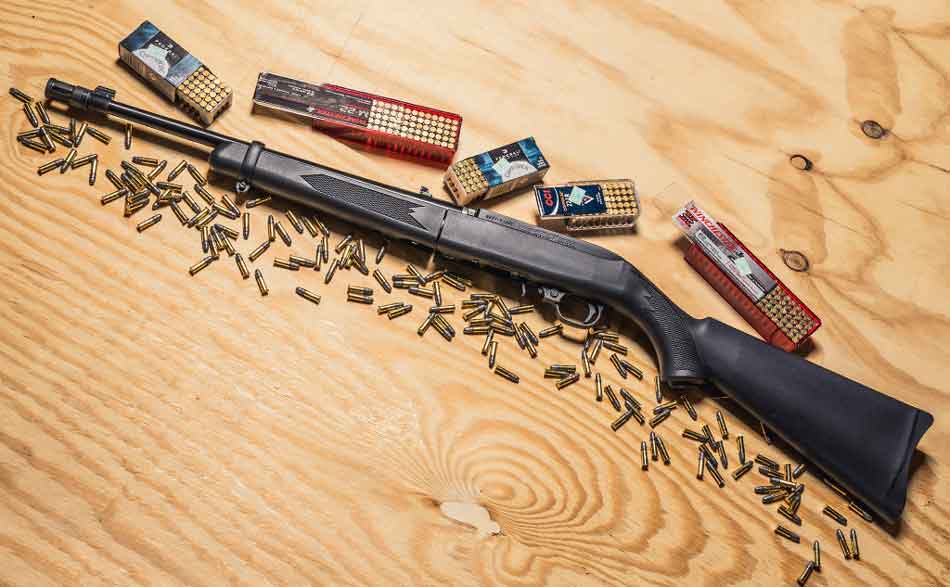 What Is The Heaviest 22lr Bullet?

If you were to see one compared to a standard cartridge you would see why. They are very long and almost goofily bulky.

These rounds are about 60 grains (give or take 1-3) with a totally solid tip. As such they have a low 950 feet per second muzzle velocity.

These are not hollow points by any stretch of the imagination. They offer a very blunt impact because their tips are made of solid lead. Hence the heaviness.

Lead is relatively workable yet very dense meaning you end up with a real punch on impact. Since these rounds do weigh so much they have a very short range and the bullet drop is crazy over 100 yards.

What Are The Most Powerful 22lr Ammunition?

There are several powerful types of 22lr ammunition, each with its own pros and cons, but these five are the most popular and reliable.

The CCI stingers are your bread and butter hollow point 22lr rounds. These are best used for hunting due to their high velocity and powerful impact. They have been around for about 50 years now with only minimal changes. They are a nice reliable round. 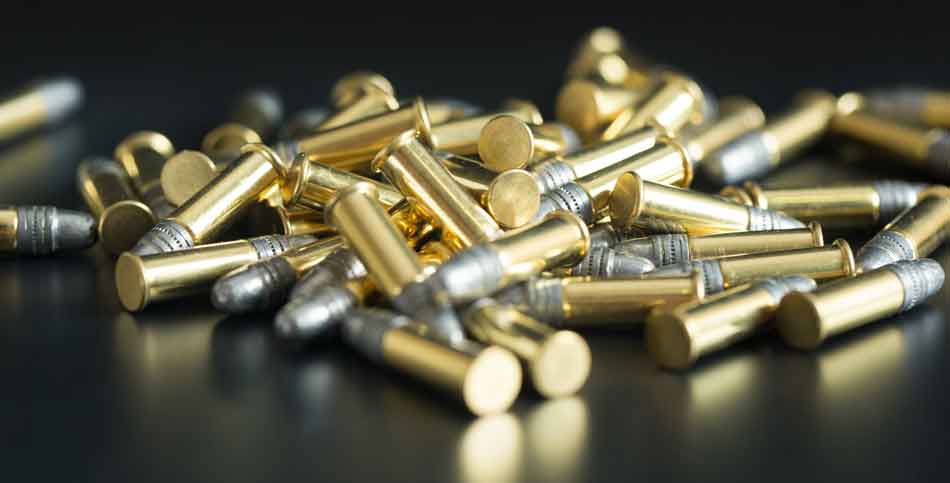 The Remington Thunderbolts are medium grain (40) rounds with lead tips. They aren’t as heavy as the Aguila’s but equally powerful. They are your best option on a budget by far. These rounded tips are just as powerful as hollow points with even more weight behind them. A great choice, one of the best in my opinion.

These rounds are designed to be a safe, reliable, choice. They aren’t super heavy, they don’t have the highest velocity, but they are powerful.

Many people use them for training or competition shooting because they are so consistent.

The difference in accuracy is only minimal, if you are trying to hit a deer you’ll still make your shot and bring it down using other rounds, such high levels of accuracy isn’t that important except at competition levels.

The;se standard velocity rounds are also wonderful for competition shooting or practice at longer distances. Just like the Remingtons, these rounds have lead tips meaning they are pretty bulky. If you are plinking these are great because you can really hear each shot ring out.

Lastly, we have the Eley Tenex Match cartridges. These are some of the more expensive rounds but you get so much more for your money.

They are flat-nosed with a cut mouth, meaning their internal ballistics are highly refined delivering a consistent and powerful impact. If you want reliability, power, and accuracy – this is the bullet for you.