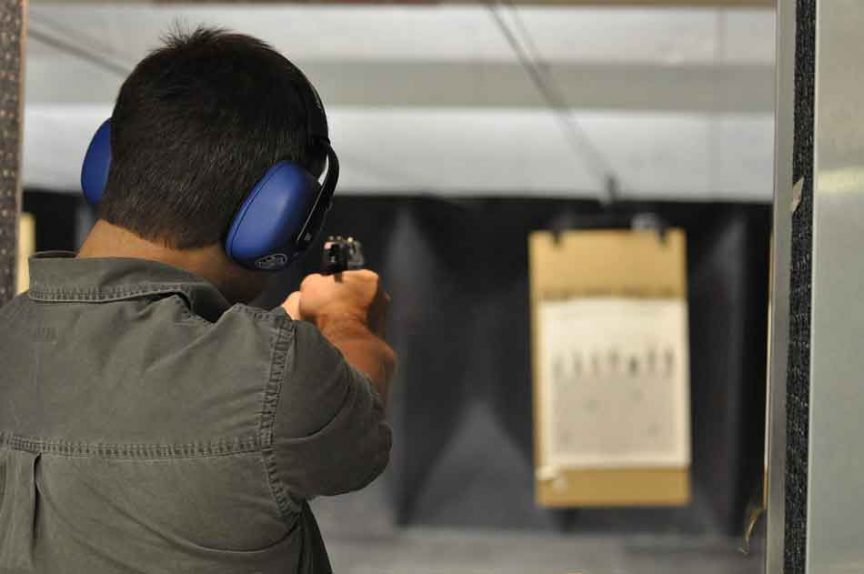 Many gun users have come to understand that point-blank range refers to shots fired at a very close range. But this isn’t entirely true since the definition of the close-range varies with each rifle.

So what is the point-blank range?

Point-blank range is the distance at which you can hit a target without taking into account the bullet fall due to gravity. Depending on bullet grain and muzzle velocity, a bullet is bound to start falling at some point. Past point blank range you will have to aim higher to hit the target.

Please keep reading to find out how point-blank range works and how it differs from close range. 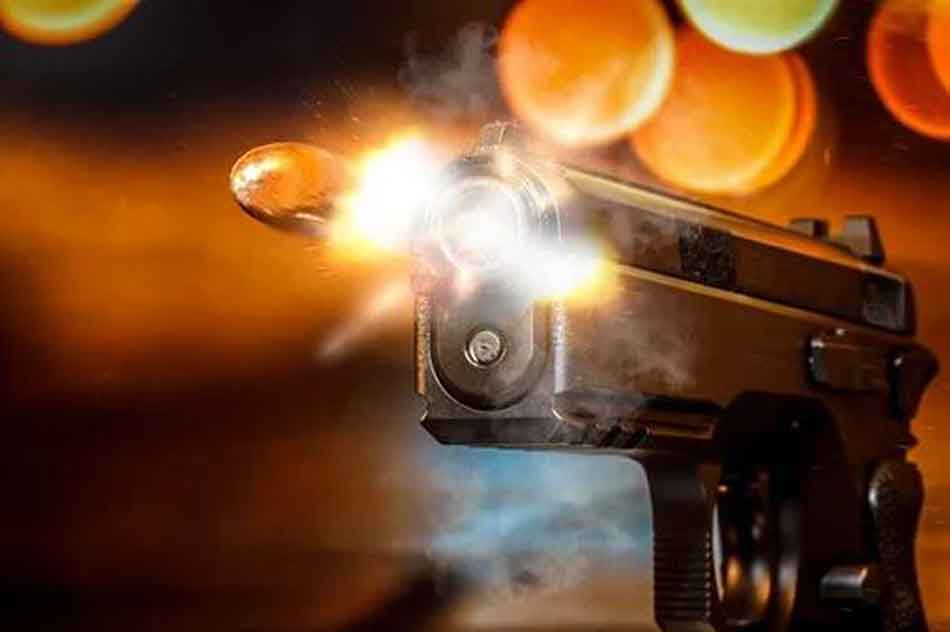 So, What Is The Definition Of Point Blank Range?

This is the distance where you can hit a target by just pointing at it. When shooting long-range shots, you have to adjust the aim to compensate for the bullet drop.

This term may have originated in France from the word “pointé à blanc,” which means “pointed at the white.” During executions in the 16th century, the target often had a large white target, which the executioners would aim at.

This could explain why there’s confusion about the true meaning, with most thinking it’s just very close to the firearm being discharged.

The size of the target and the bullet’s trajectory are the main factors influencing the point-blank range.

Let’s say you’re hunting a deer with the .30/06. A deer’s chest is usually 16 to 18 inches. If you’d like to make sure you hit the target, you can aim to hit a minimum distance of 5 inches above or below the target.

According to the .30/06 ballistics chart, between 0 and 250 yards, this bullet falls roughly 7 inches. At 300 yards, it drops 13 inches, and this number keeps rising as the bullet moves further.

So if you’re aiming at the deer’s chest at 250 yards or less, you will most likely hit it without having to aim higher or lower. If you aim directly at the deer at 350 yards, the bullet may fall in front of the deer. 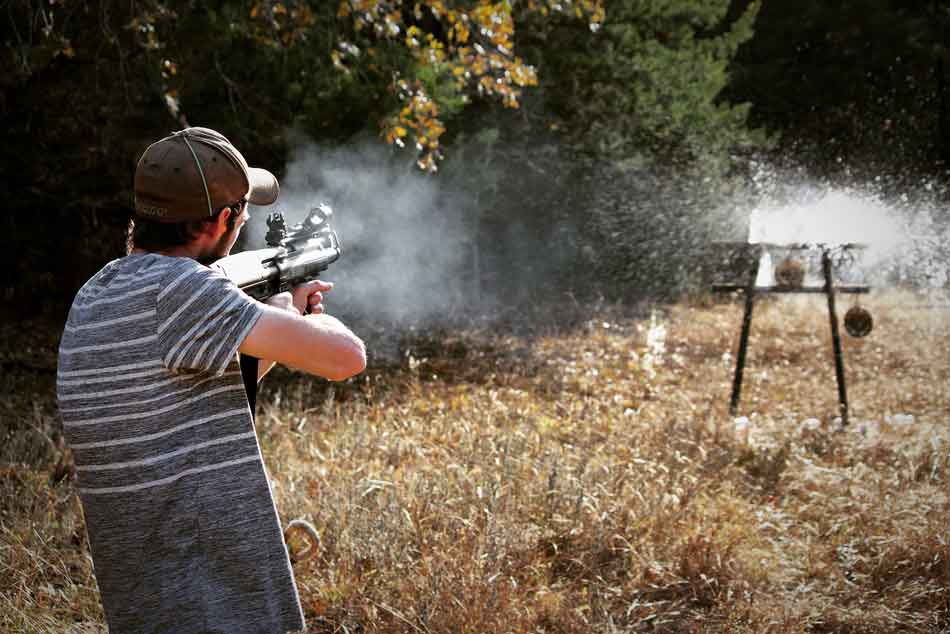 What Is Maximum Point Blank Range?

The maximum point-blank range (MPBR) is the furthest a bullet can travel while maintaining a predictable fall or rise from the initial point of aim.

Bullets that are heavy or have a lower muzzle velocity fall more rapidly than faster and lighter bullets.

This gives you 280 yards MPBR. The acceptable allowance for medium to small game is 6 inches (3 inches above and 3 inches below), but you can adjust this based on the target’s size.

In the Military, the MPBR is referred to as the “battle zero.”

The point of aim in this context is the torso. As long as the soldier is in the battle zero range, shots aimed at the torso are often effective, and height correction isn’t even necessary. 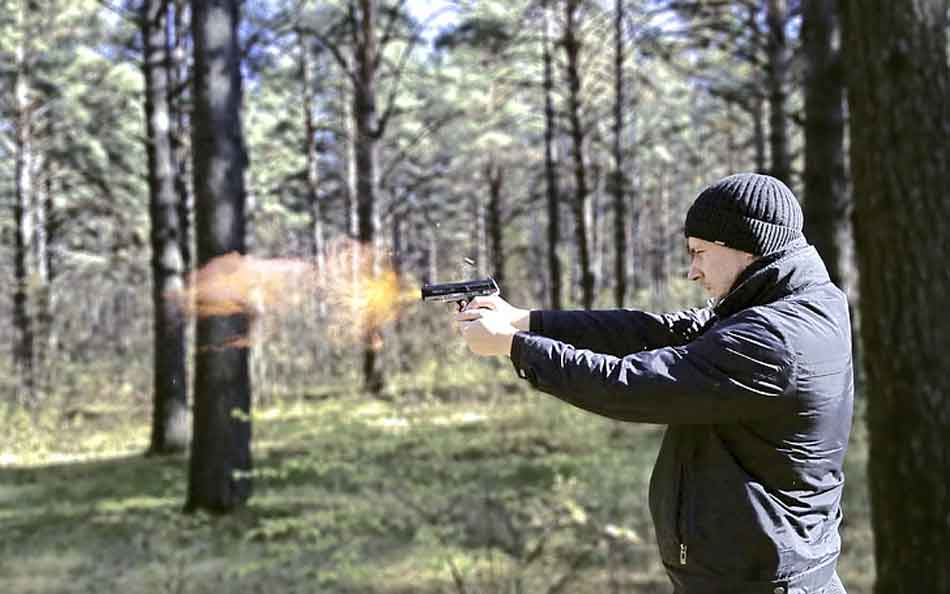 What Is Considered Close Range?

Close range are shots made at a very short distance from the target.

This may vary with the gun since the medium range of a handgun may be the close range of a rifle.

Some shooters also define it as the shortest distance at which they can hit a target without aiming at it. But this will also vary with each user and the circumstances of the shot.

Understanding the point-blank range of the bullet is crucial to making more accurate shots.

Shooting obviously takes place at all sorts of range distances for a firearm. Knowing the point blank range can help you compensate.

By doing this, you’ll be on paper for long-range shots, without any need for adjustment.