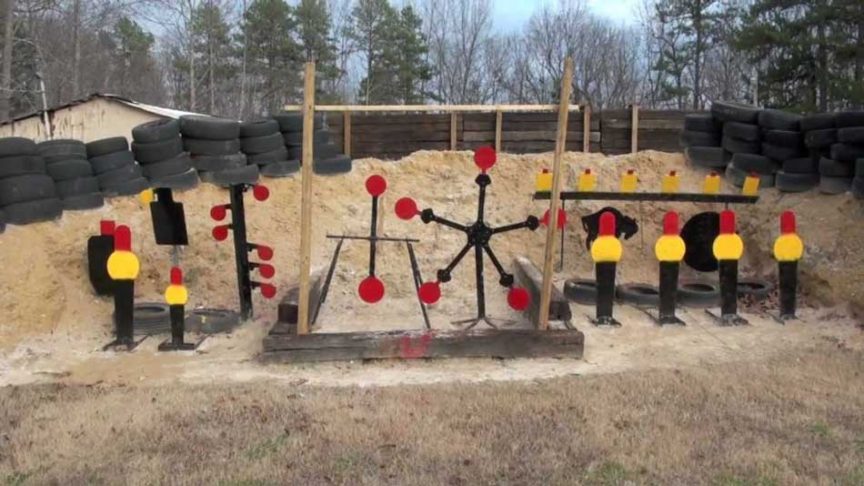 Whether you are beginning shooting yourself or you have children that are showing an interest, someone might have suggested plinking to you.

It’s a great way to begin shooting and teaches many of the firearm principles people need while at the same time making it fun rather than specific target shooting. If you’re beginning though, you may be asking what is plinking?

Plinking is simply shooting at informal targets such as tins, bottles, twigs, or other small targets you may think of. The word plinking is derived from the word “plink,” which is the sound made when a bullet strikes a metallic object. Plinking is normally done with small caliber firearms or air guns and can be done in the woods, at home, and in other open places.

Due to the urban sprawl and the setup of shooting ranges across the country, plinking is slowly being forgotten, which is especially true as you progress. Nowadays, you have to go to the shooting range where you shoot at paper targets.

Most gun users don’t know that plinking is still a good option for learning how to shoot and having fun. Others dismiss it as just a sport of randomly shooting at targets.

The Definition Of Plinking

The primary characteristics of plinking that make it an appealing pastime are the wide variety and easy availability of locations, freedom in practice, an outdoor environment, minimum cost, and an engaging shooting experience compared to traditional target ranges.

And because not everyone has access to the target range, shooting done outdoors at home or in an open field is an excellent alternative. For most people, a homemade shooting range is the best way to maintain good marksmanship.

, and hunters, due to the targets used.

An outdoor setting of three-dimensional targets is similar to a real hunting scenario, which creates an opportunity for a hunter to practice.

You can link with many targets but typically it will be tin cans, soda bottles, used casings, small purchased targets, clays, or strung up plates. Anything small that reacts (unlike paper), so even chalk can be used.

What Guns Do You Plink With?

The most common guns for plinking are the .22 caliber rimfire rifles, such as the .22 LR. This is because .22 ammo is relatively cheap, and the targets are at relatively close range.

You can shoot at targets all day and spend just a few bucks on the ammo.

Also, these low caliber rifles have minimum recoil and are easier to handle, even by kids. So if you’d like to train your 10-year old kid how to shoot, a .22 LR would be ideal.

Handguns, like the Glock 44 (or Ruger SR22) and air guns are also commonly used.

This is not to say that you can’t use any other gun for plinking. The .22 LR is ideal for short-range shooting. You can bring a more powerful rifle for long-range plinking.

If you can afford the ammo for target shooting, you can bring your AR-15, Ar-10, or other powerful rifle and open fire on those tin cans.

The choice of the gun also depends on why you’re plinking. If you’re practicing for a hunting session, you can bring your hunting rifle and simulate how it would perform when shooting small game.

Targets are typically little things that will be knocked over when hit by a round. You can practice different stances, quick fires or rapid fire accuracy with little targets, or any household item whereby a hit will be visually recognizable. 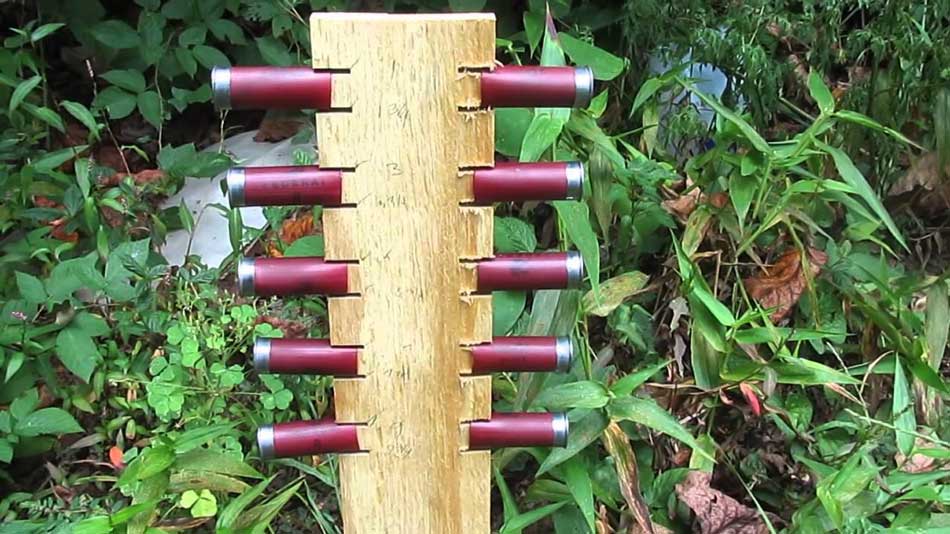 Why Do People Plink?

Plinking can be an excellent way of getting a new kid to participate in shooting, or spend your time improving on your shooting. However, there are a variety of ways you can use to improve your shooting, but most people’s favorite is spending their day plinking using a .22.

Whatever your small caliber firearm of choice or opportunity is really.

Typically there are a few reasons to plink

Most people disregard the importance of plinking and shooting, yet it can make a lot of difference for a hunter irrespective of the caliber they primarily shoot.

When one fires rimfire ammunition, they’ll find that they’re getting the same practice minus the heavy recoil and cost.