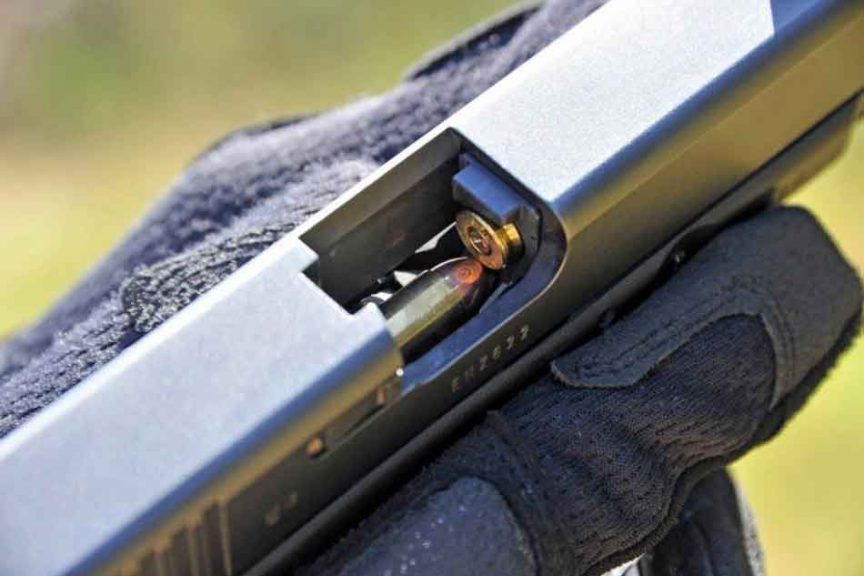 Hopefully, you never experience one, and the first time you hear the phrase might actually be when it happens to you. You may have heard it with casual range talk and wonder what everybody is talking about.

So, in firearms talk, what exactly is a hang fire?

A hangfire happens to any propellant ammunition and is the situation where there’s a delay in the gun’s discharge after you press the trigger. It could be as a result of a soft strike or just bad ammo. It only lasts a few seconds. But if it lasts longer than that, then your firearm may have malfunctioned.

Discussed below are some of the reasons why hang fire occurs and what to do when it does. 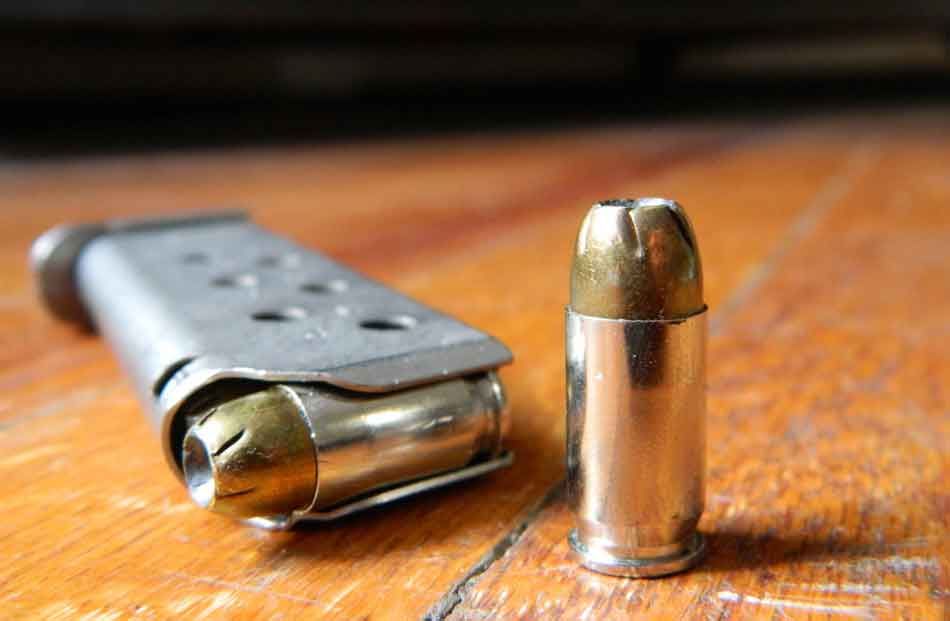 Definition of a Hang Fire

A hangfire occurs when there is an unexpected delay between triggering the firearm and propellant ignition. The firing pin or hammer falls after pulling the trigger, but the gun does not shoot immediately.

Normally a firing pin, when it strikes the rim or the center, will ignite the propellant immediately.

However, the ignition process is already started inside the case, and the gun discharges after an unpredictable delay. It is different from a misfire, which occurs when a firing pin strikes the primer, but nothing happens.

The time delay during a hang fire ranges from a split second to many seconds.

Either way, you must take precautionary measures to avoid a potentially dangerous eventuality.

A hangfire can cause two potential hazards. First, the shooter might decide to open the gun to remove the faulty cartridge. When the unconfined cartridge ignites, it can seriously injure you and damage the gun.

Moreover, failure to exercise proper muzzle control, such as pointing the gun in an unsafe direction, can cause more damage after unexpected discharge. 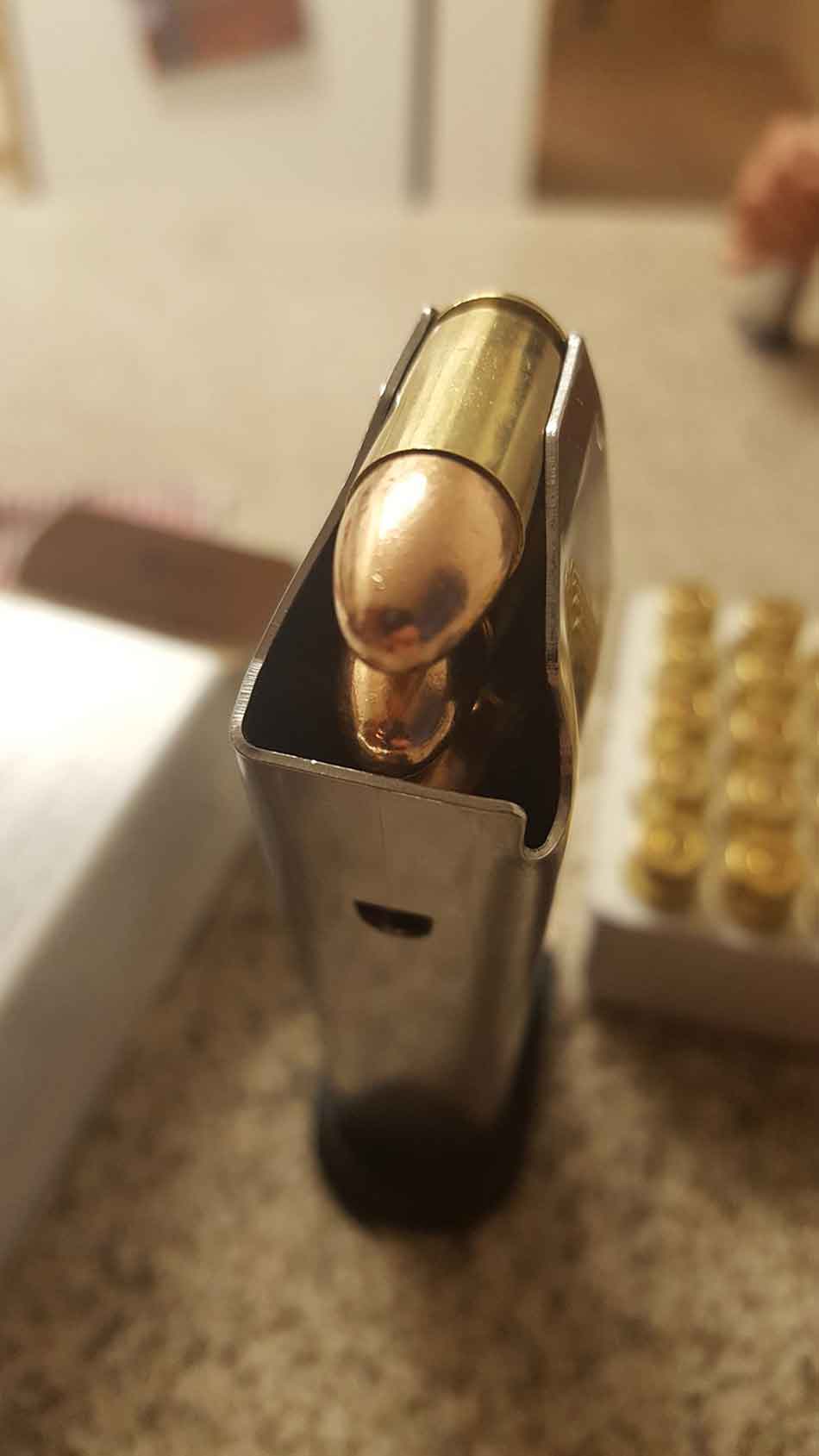 What Causes a Hang Fire?

Below are some main causes of hang fires.

Usually, firing pins are hardened to withstand numerous firing and contact with the primer. However, loose brass filings and poor use can damage the pins.

Straight pull rifles are more susceptible to this problem. Users of these rifles tend to pull and put the bolt back without ensuring it is well closed. Closing the bolt improperly is also a common problem in new rifles.

Applying wrong greases, especially during the cold winter season, can adversely affect the firing pin’s functioning. Grease that lubricates a bold firing system tends to be more viscous during winter. Consequently, it reduces the speed of the striking pin causing a hang fire. 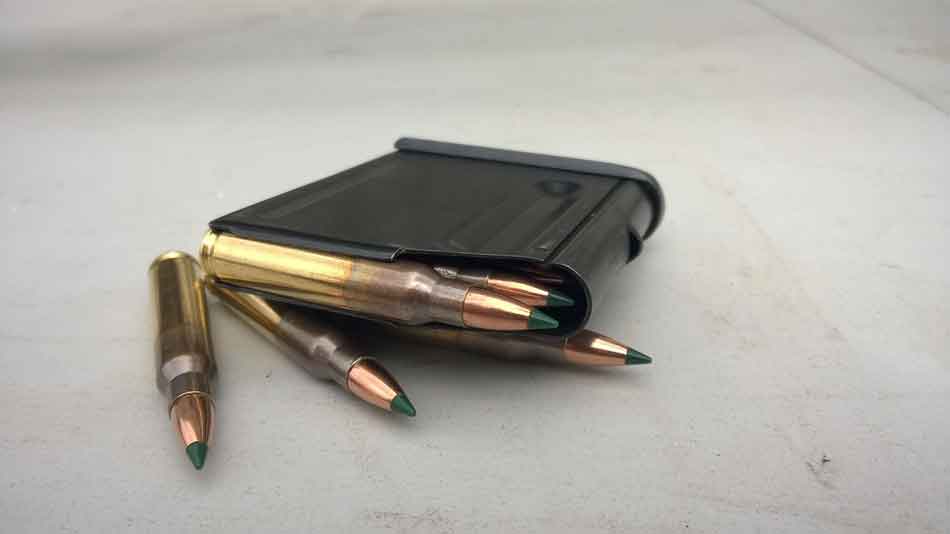 What to Do When a Hang Fire Happens?

A short delay during hang fire is enough to caution you against reloading. However, after a relatively long pause, you end up pointing the muzzle in an unsafe direction or opening the action such that the cartridge is not contained.

If the firearm discharges after moving it from the firing position, it can damage anything in front of the muzzle.

A high caliber firearm may injure you during recoil. What’s more, an unexpected discharge may occur while opening the action.

As a result, some propellant energy may burst into the cartridge case causing damage to the firearm and injury to the shooter and nearby people.

Below is a procedure you should follow during a hang fire.

A hang fire occurs when there is a delay between pulling the trigger and when the gun fires.

During a hang fire, treat the gun as if it will fire any time. Point in a safe direction all time and avoid shooting again. Put on safety, and remove additional ammunition.

If the firearm has not fired after 30 seconds, you can open the action and remove the cartridge. When using a revolver, ensure you check both the cylinder and the barrels. If you are using a semi-automatic pistol, check the barrel and clear the chamber. Failure to take these precautions can lead to tragedy.