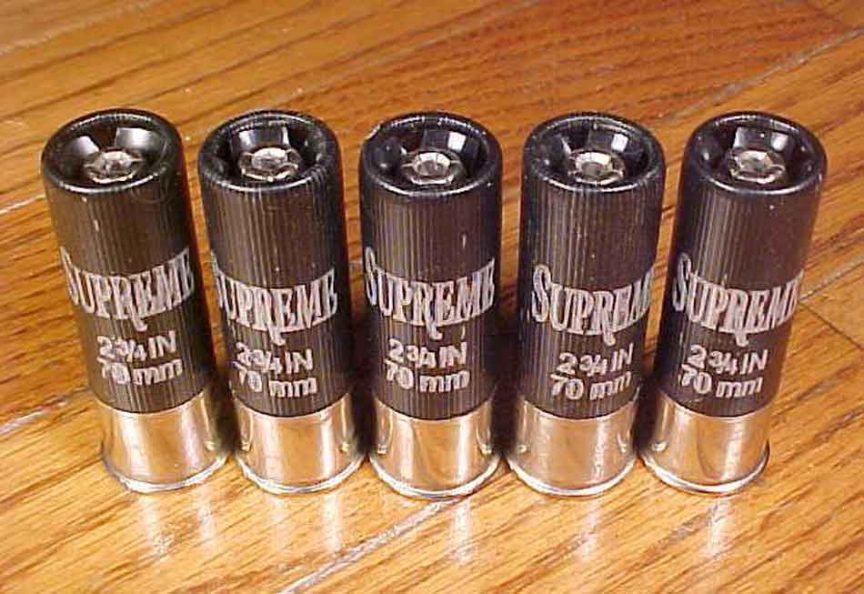 When you get a shotgun, there can often be a bewildering array of accessories and ammunition choices.

Shotguns, while being able to be used in a self defense role, are also used for both competitive and recreational shooting. Typically they will be used with shot, more often than not, birdshot. The shot spreads effectively to take a clay pigeon out the air.

Shotguns are also capable of firing slugs, that is a single projectile, rather than many ‘shot’. It’s a shotgun cartridge designed more to replicate a bullet from a rifle.

Slugs can be broken down further, and you may have heard the term ‘Sabot slug’. But what is a Sabot slug?

A Sabot slug is an improved rifled slug. They offer more accuracy for a slug in a shotgun barrel, and have a correspondingly improved range. The slug itself is smaller than the shotgun bore and encased in wad which has a greater effect with a rifled shotgun barrel. The slug spins more like a rifle bullet.

The word Sabot is French so it’s actually pronounced ‘Say-Bo’.

The Sabot slug is designed to be used in a rifled shotgun barrel, and even though it will shoot out of a smooth bore shotgun, there is no rifling effect so there are accuracy issues as the longer ranges.

How To Recognize A Sabot Slug?

Well, as you might imagine for a single slug shotgun projectile wrapped in a plastic wad they are quite recognizable. 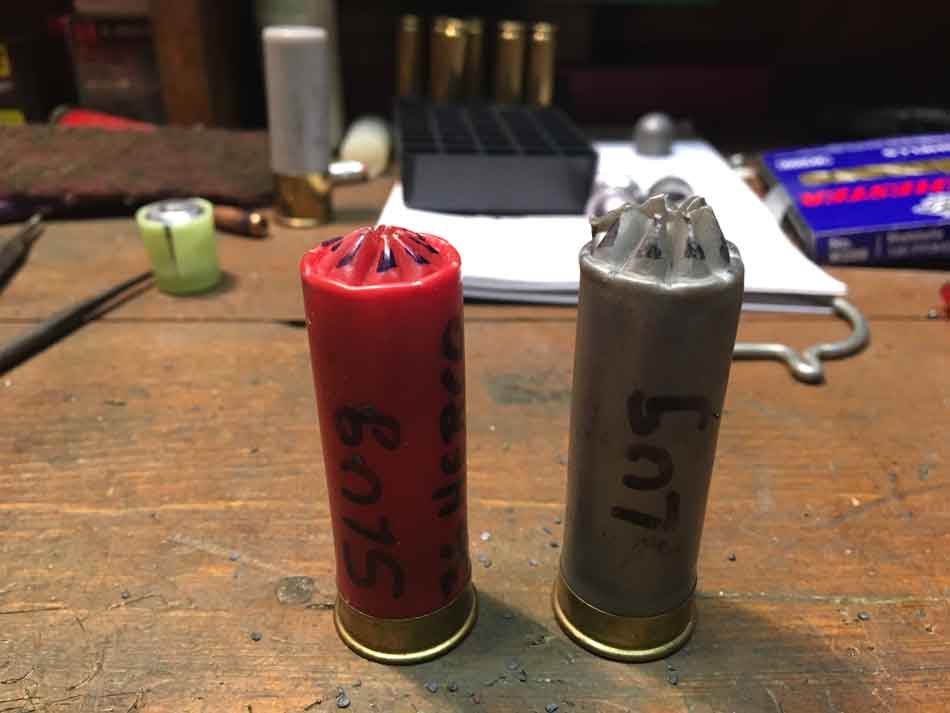 The ‘Sabot’ can be made of lead, copper or steel, but the top half of the shell is colored plastic, the slug itself is of less diameter than the shotgun bore it’s designed for.

While they come in various designs as there are many manufacturers, the slug itself a lot of the time typically takes on the same aerodynamically designed bullet shape. The slug will be wrapped in a plastic wall that engages the rifling when fired.

This wall which gets the slug spinning as it is fired, separates when they exit the barrel.

The Advantages Of A Sabot Slug

You may wonder why manufacturers go to so much trouble to make a slug that is designed to replicate a bullet.

There are a few; 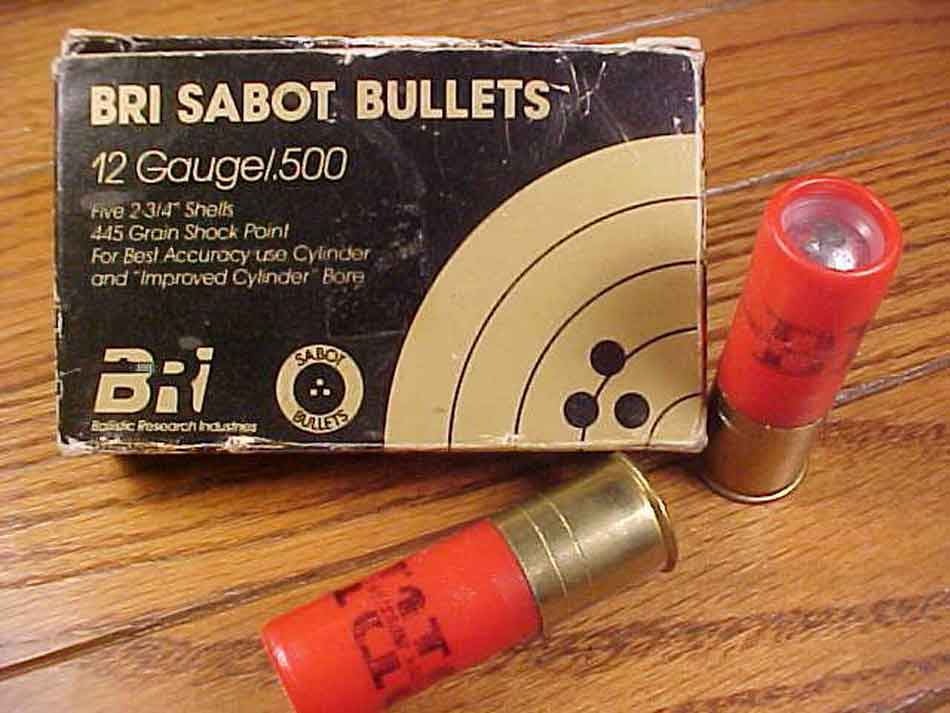 What Are Sabot Slugs Used For?

There aren’t any competitive sports and it might be a little too lethal for home defense, so it’s only use really is hunting.

Conceivably you could use them for target practice, and fun recreational shooting, but they are designed for taking down deer, or other similar sized animals up to 200 yards.

You might use it for defense if you have a farm, or wide open space to defend though.

Although a good range for Sabot slugs might be up to 150 yards, at 100 yards you should be able to group within a few inches with a properly zeroed scope.

It might be 4 to 8 inches at 150 yards and 8 to 10 at the extremes of 200 yards. Depending on your need for precision should determine whether a shot is taken.

The bottom line is that if you are looking for a maximum slug accuracy at 150 yards or so then the combination of a good sabot slug and a rifled barrel is unmatched.

Have a look at this video and make up your own mind.

With a rifled slug you might be OK in a smoothbore shotgun, but if you have a rifled barrel and need accuracy, then it seems more than sensible to step up to the Sabot round.

If you own a shotgun for sporting clays with a smooth bore then Sabot rounds might not be the best choice, but you can always experiment and find out. Sometimes things work out with different cartridges and different shotgun manufacturers and barrels.

If you are looking for accuracy in a shotgun round then you’re going to want to get a rifled barrel, and experiment with some Sabot slug ammunition manufacturers, to get the best from the round.

The Sabot slug is a lethal round, designed to replicate a rifled bullet. It has accuracy, power, and range. It’s no wonder the game hunters use it as the preferred round of choice.