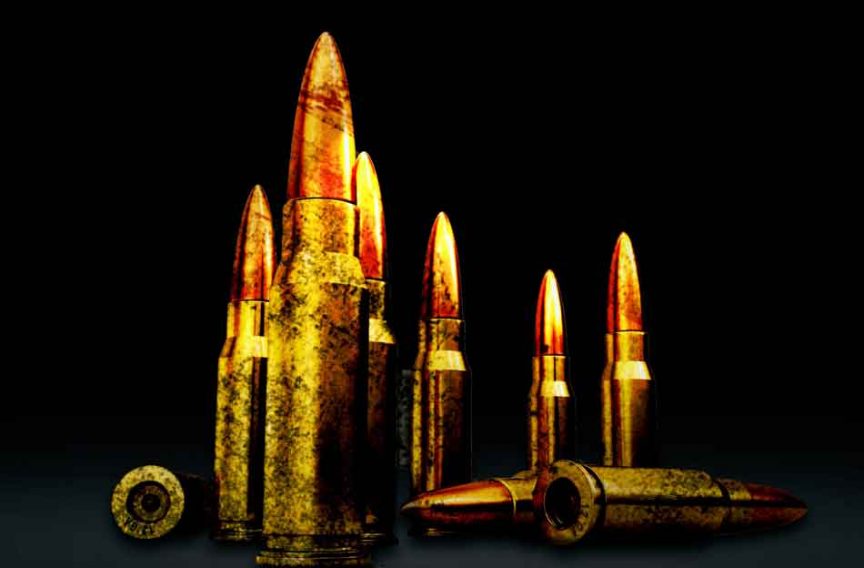 Magnum is a word that gets used a lot nowadays. Maybe in the champagne sense, but ever since Clint Eastwood popularized the word many just use it, especially if they don’t have proficient firearm knowledge.

So, what is a magnum cartridge?

A magnum cartridge is a slightly ‘beefed up’ standard cartridge. It normally has a moderately larger case which contains more propellant, but the bullet caliber remains the same. The idea is that the bullet has greater acceleration with a magnum cartridge and thus a greater muzzle velocity. When applied to the firearm as in, ‘Magnum 44’ it refers to a firearm capable of firing the increased pressures from the magnum cartridge.

What’s difficult about defining the term ‘Magnum’ is that there is no clear definition. It’s easy if it was classified as a cartridge with 20% more power than the standard average.

It’s a bit of a confusing mess to be honest, and inconsistency is the name of the game.

You’d be about right if you declared a ‘Magnum’ cartridge was a cartridge that gave a little more muzzle velocity than a standard cartridge.

Nowadays though the whole nomenclature is confused even more with +P ammunition and enhanced cartridges. So apart from standard cartridges not being easily defined, some of them are designed with enhanced capabilities anyway. 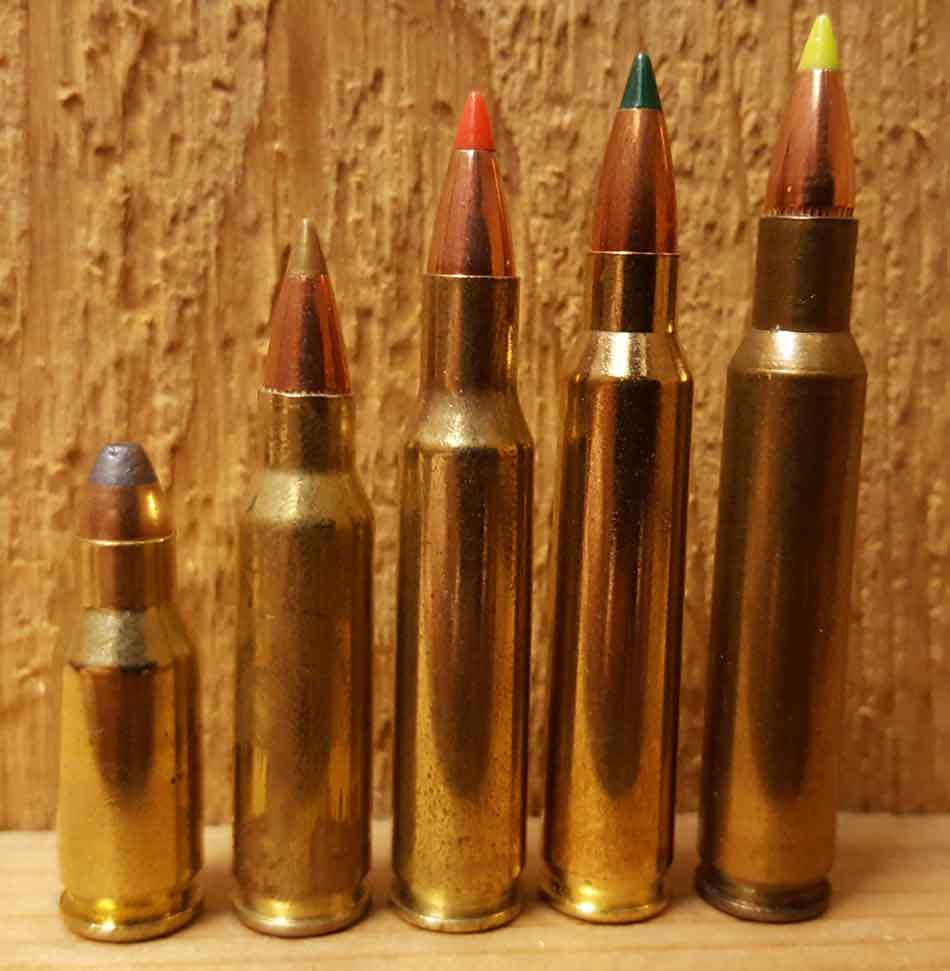 The Basics Of A Magnum Cartridge

While it isn’t either written stone, or even on paper, the general consensus is that if a manufacturer has a standard cartridge, and makes a ‘magnum’ version, then it’ll be the standard one, beefed up a bit.

The cartridge might be a little longer to make way for the extra propellent while keeping the caliber the same.

There’s no determined amount of extra power either. Technically if a magnum cartridge adds 1 fps to the round, the manufacturer might claim magnum.

I did a bit of research though and made a small table.

As you can gather, there really isn’t any clarification, the magnum is just a nudge forward in power.

For any given grain of bullet, there is a big difference in how a magnum cartridge may perform. Some might provide a lot more kick, others not so much.

Whether you want a magnum cartridge is up to you, you can always try it and see if you get the results you are after.

Maybe the extra power produces too much recoil or is fired too fast for the barrel twist rate and you get a decrease in accuracy.

However, there may be a more physical problem. Not all firearms will accept the magnum cartridge.

As previously mentioned a magnum cartridge usually has more propellant or a slightly thicker case maybe, so the round can be a little larger.

Obviously, the round may not be designed to fit in your firearm. Always worth a check, and if in doubt, don’t.

As an example, a 22 caliber rifle will obviously fit with 22 short, but may not accept the 22 magnum cartridge.

A firearm may come with the knowledge that it accepts magnum rounds. 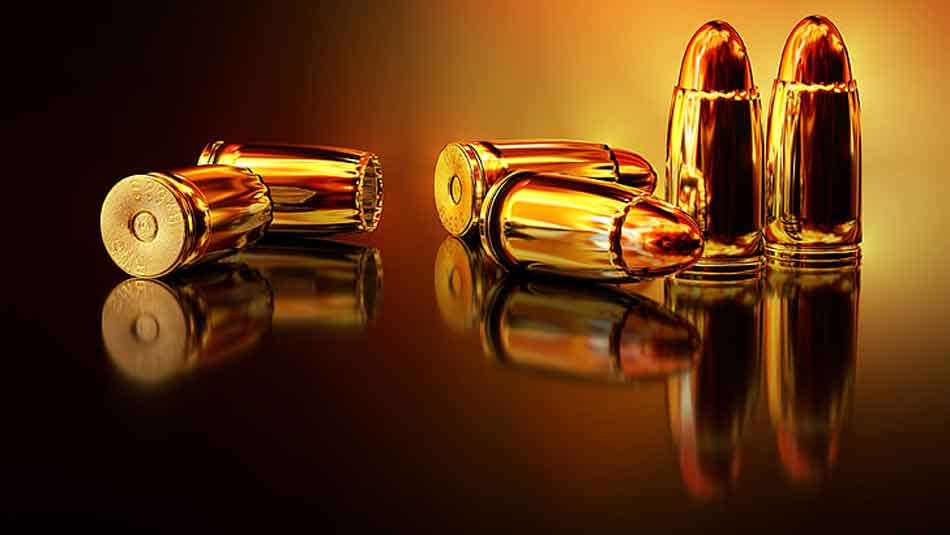 So, a while back magnum might have been an easy thing to determine.

Complicated further by enhanced cartridges like the common +P ammunition.

With advances in bullet and cartridge technology, the whole thing may be getting a little obsolete anyway. Bullet design has largely progressed to the point of being more effective that just the raw power of a magnum cartridge.

Nowadays we also have more advanced propellants than we once did. This alone can give a huge kick to the effect of muzzle velocity.

Much like a small litter vehicle engine nowadays can out accelerate a larger bore today, much is the same with firearms ammo.

Whether you have a magnum cartridge or not, the important thing is that the round does what you want it to do. Whether that comes from a better designed bullet, more advanced propellant, a larger case or just the word ‘magnum’ on the cartridge, isn’t as important as it once was.

Get the round that fits your firearm, magnum or not.