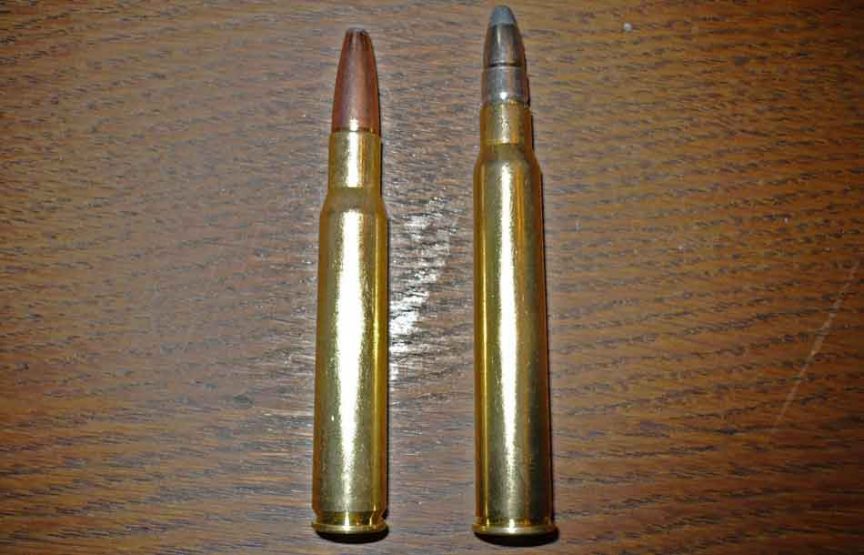 Naming patterns of rounds can be quite confusing. Most gun users assume that most of the numbers refer to the bullet’s diameter, which is not always the case.

The.30-06 Springfield has been around for some time now, with the same nomenclature.. Some may refer to it as the “thirty-oh-six”, “thirty-odd-six”, and “30-aught-six”. So which is the correct pronunciation? And what does .30-06 mean?

.30-06 rounds are a popular caliber that is similar to the .308 Winchester and is primarily used for hunting, target shooting, and competitive recreation long range shooting. 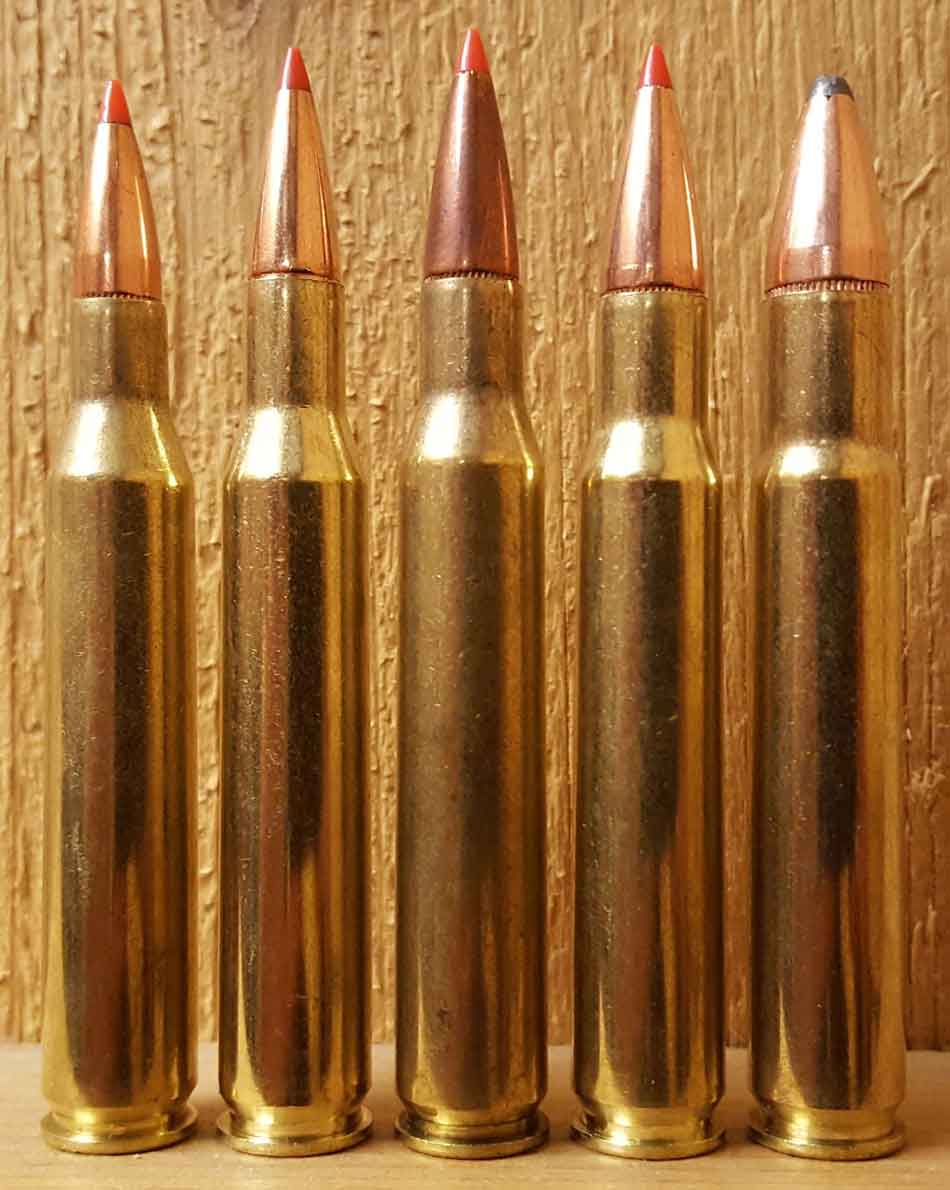 The .30-06 Springfield is one of the oldest and most popular cartridges in American firearm’s history. The Military first adopted it in 1906. Before designing the .30-06, the US military was using the 30-40 Krag, a smokeless powder rimmed cartridge.

This cartridge had a 220 gr bullet which they later decided to convert and design a rimless version, and that’s when they introduced the 30-03 220 rimless cartridge with the same 220 gr bullet.

This new design could achieve a 2300 fps muzzle velocity. A soldier’s round for sure.

However, at that time, most Militaries across Europe were adopting lighter and higher velocity rounds. The 30-03 cartridge was becoming obsolete, and the US military had to act fast.

The lighter round without losing velocity was ideal for the military. A soldier could carry more ammunition and rifles could be made lighter. They also used less material in their production.

Some of the rifles that were chambered for the .30-06 were the M1 Garand, M1917 Enfield, and the M1903 rifle and several other machine guns. It was extensively used in all World Wars and the Vietnam War by the US Military. It’s also one of the most common hunting rounds.

There are several rounds to choose from for hunters, like the 6.5 Creedmoor, but the .30-06 performance is still impressive. Many hunting rifles are now chambered for the .30-06.

Several manufacturers are also producing .30-06 rounds with varying velocities, energy, and pressure based on the type of rifle you’re using.

Despite being a very powerful cartridge, the .30-06’s recoil falls within the tolerable range for most shooters. For instance, a 165 gr 2900 fps bullet produces 20.1 foots-pound force. This can be a lot for some, but you can always start with lighter bullets and move up as you gain more experience.

Unsurprisingly, for a round designed for the military it has an impressive range, and in all likelihood is lethal way beyond where it can be accurately aimed. The US army places it at around 875 yards effective range, by which they mean, a soldier could reliably try and hit a target. 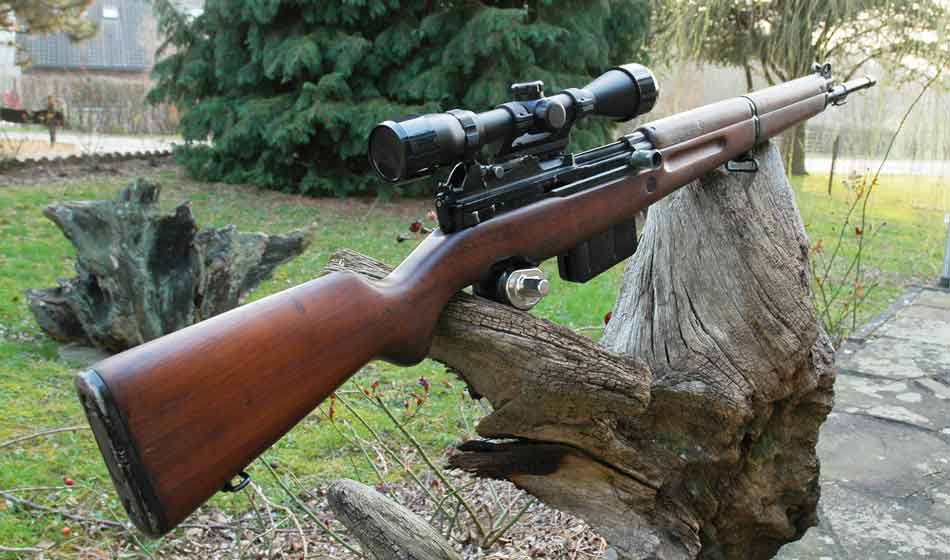 The aught nomenclature was very common at that time, and it means zero or null. If you’ve used shotguns, you must have heard the word “aught” when referring to various buckshot sizes.

The first ten years of the 1900s were referred to as aught. So instead of saying an event happened in 1906, they could simply say it happened in “aught-six”, just like you’d say “0h-six” instead of 2006 today.

So the name stuck even though the cartridge kept changing to meet the user’s needs. It also signifies the shift from rimmed cartridges to rimless cartridges, a shift that revolutionized bolt-action rifles.

People who are not familiar with the archaic language may sometimes refer to it as the “thirty-odd six”, but the original pronunciation is “thirty aught six”. The name aught is not commonly used nowadays that’s why we refer to rounds with zeros like the .308 Winchester as “three oh eight”.

The .30-06 is one of the oldest bullets in the World. It has enjoyed extensive use both in the Military and in hunting.

The .30-06 is referred to as “thirty-aught-six”, where the 30 refers to the caliber while the six refers to the year it was adopted. The aught/ought is just the meaning of zero in archaic language.

The naming of cartridges differs so you can’t apply this theory on all cartridges.

For instance, in the 30-30 (thirty-thirty), the first thirty refers to the bullet’s diameter while the other 30 refers to 30 grains of powder.

Other naming patterns include land-to-land, groove-to-groove, or land-to-groove. Sometimes the manufacturers may not use these patterns and just give the round a unique name.