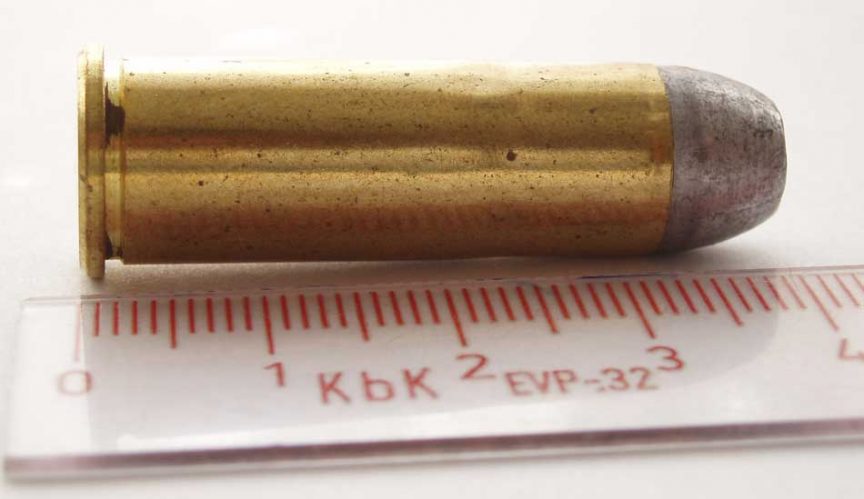 When taking a caliber of rifle and talking about range many shooters, of differing experiences will read different things into very specific distances.

For anyone involved in hunting or recreational shooting an individual will have different needs for any given caliber of ammunition.

While those wanting an increased range might choose the .308 Winchester or .30-06 Springfield, the .44-40 Winchester has been around for a while. So for a round that has been with us for over a century, what exactly are the ballistic of the .44-40 bullets?

The .44-40 Winchester cartridge is undeniably one of the calibers that created America. It was a caliber used in both handguns and rifles, and became so prolific that it was used in the Model 1873 Winchester, a firearm notorious for ‘having won the West’.

With such a colorful history, the modern incantation of the round incorporates heavier grain bullets.

Recently the .44-40 cartridge has regained some popularity, and typically you will find the caliber specifications as described below.

Following the American civil war into the late 19th Century, most people would have had either a rifle or handgun chambered in this caliber. The ammunition was interchangeable, a very useful trait, and was used for the development of the Winchester 1873 rifle.

There are a few calibers and rounds that can claim to be the American darling, but the .44-40 is a strong contender.

The 44-40 round is used with bullet grains around 200 gr and a 1000 fps muzzle velocity is fairly typical. It’s said a reasonably good marksman will have no trouble up to 100 yards and targets can be engaged up to 150 yards.

So, with a history like that and a pedigree many call ‘second to none’ , let’s take a look at a typical ballistics chart. 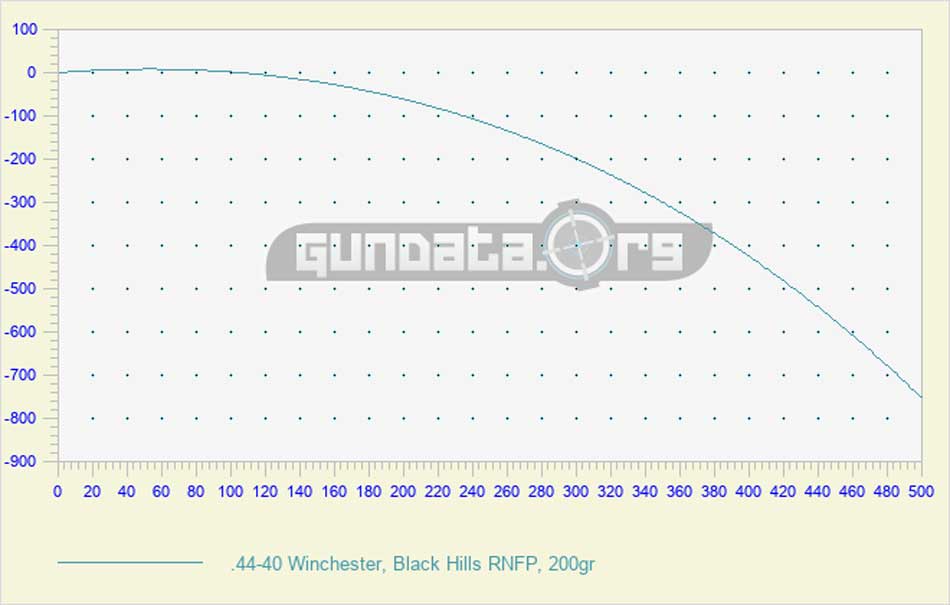 That ballistic trajectory seems fairly standard for a 44-40 round.

So, with muzzle velocities fluctuating around 1000 fps and heavy grained bullets around 200 or so it seems the round is pretty flat to 100 yards and can be easily zeroed at this range.

After that, it starts to drop, and quite precipitously.

By 300 yards the round has dropped around 200 inches (17 feet) so you’d need a good clear and non gusty day to shoot at the target reliably.

Fired flat, it’s likely the round will have splashed into the dirt by then.

The effective range might mean different things to different people, but this isn’t a .308 Winchester round, so the range and power isn’t there.

If the weather is good, with inclement weather and zero windage, then it might be good 250 yards, but realistically it’s probably up to 150 yards, depending upon what sized target you are aiming at.

At 150 yards, the round has only dropped around 20 inches and this is quite manageable in good conditions. If you are good with a rifle then maybe even to around 200 yards, where there is 5 feet of bullet drop.

After 250 yards you are talking about such a significant drop that by this point most might call the round ‘unwieldy’.

So between 150 to 250 yards, depending upon your level of experience and mastery of the rifle might be the answer to effective range. 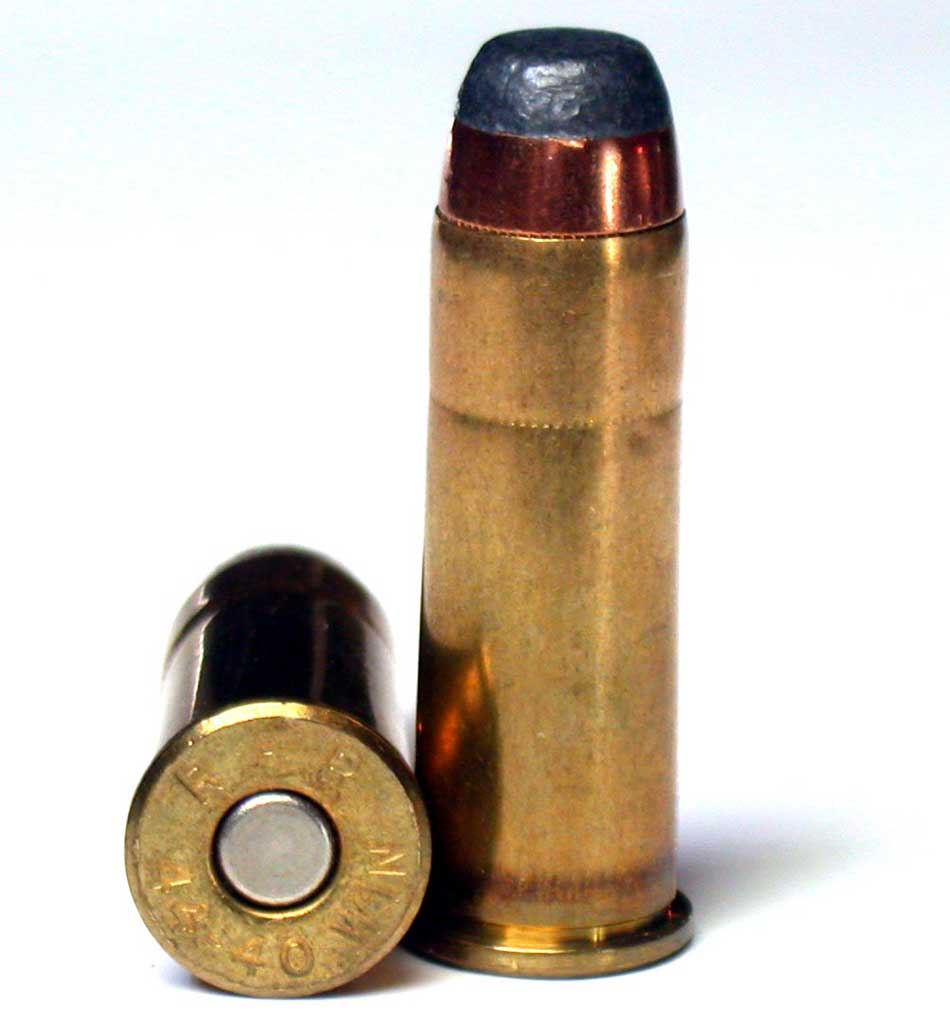 As everyone has different needs for a rifle and caliber combination most shooters might be interested in finding out what sort of drop we are talking about at distance.

I went into some ballistics calculators for a typical low power round chambered in the .44-40 and came up with the following data.

The table assumes a rifle zeroed at 100 yards.

Nevertheless, it does seem to back up the aforementioned useability of the round. Even though the round has dropped an unmanageable 750 inches (60 feet) it is still lethal.

Another round that is lethal well beyond which it can be accurately aimed.

So, although it started as a round that conquered the west, today the .44-40 Winchester is a round that can be used from 100 to 150 yards by a competent marksman.

This is based on anecdotal evidence, but also typical ballistics trajectory.

Although it’s still a lethal bullet at 500 yards, in practice there has been such a bullet drop and the round has slowed significantly, losing a third of its original speed at that range, that it’s unusable that far out.

The round itself is fairly flat, with perhaps around 5 to 6 inches of transient wobble depending upon where you zero, up to 100 yards.

A good marksman will be able to get accurate shots on a reasonable target in the 150 to 200 yards range.

Beyond that it will depend upon conditions and a particular shooter’s ability. It has a shorter usable range that the .308 Winchester or the .30-06 Springfield. But then again the bullet grain is a good percentage higher.