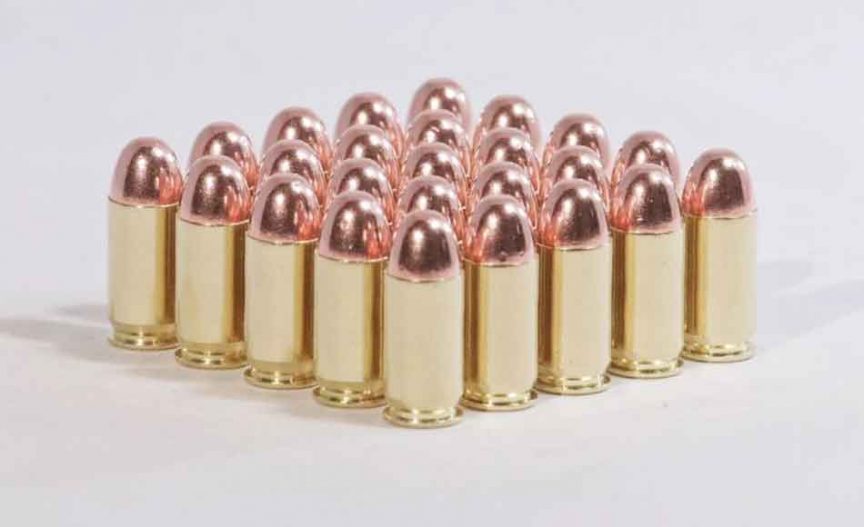 Everyone has a preference when it comes to ammunition. Chances are, you’ve overheard, or even participated in, a handful of arguments down at the range about which ammunition is best. You have maybe even heard somebody arguing about the .45 ACP. Many people claim to know what they are talking about, yet don’t even understand what ACP stands for.

So, next time you hear someone down the range arguing with his buddy about how much better or worse .45 ACP is than the .45 auto, or vice versa, that he is discussing the nuance and differences of the same thing. Its as if you started telling me about how great your Glock 17 is, and then I responded with, “But it’s not as good as my gun, look” and handed you another Glock 17.

This article will cover everything you need to know about the .45 ACP/Auto and how it compares to similar ammunitions.

.45 Auto is one of the most commonly known and commonly used forms of ammunition after the ever-popular 9mm. In 1904, John Moses Browning set to work on creating the perfect ammunition for his brand now Colt M1911 pistol. He needed a powerful bullet, that was easy to manufacture and could be adopted for both mass production and mass usage.

After all, supplying the US military with both the weapons and ammunition to defend the country, and eventually fight two world wars, was no easy feat. 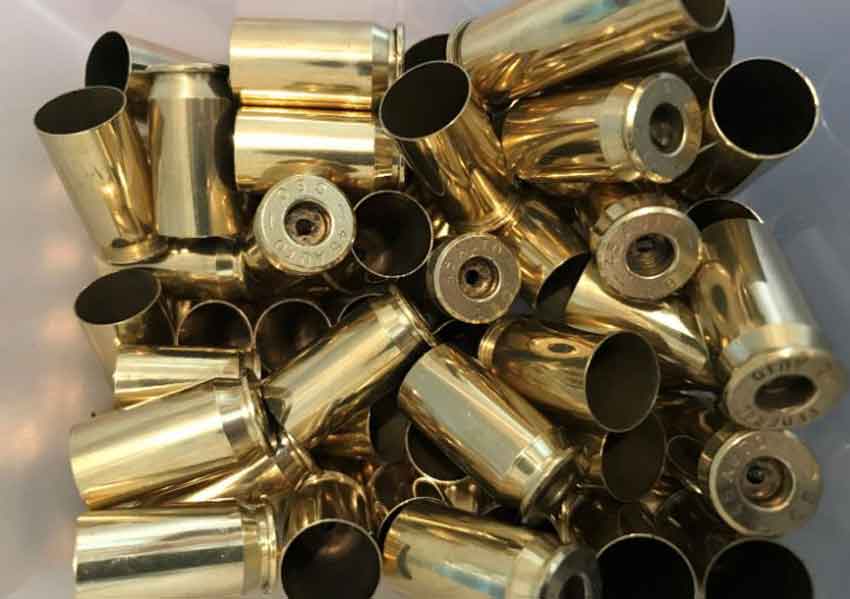 What Is The Difference Between The .45 Colt And The .45 ACP?

The biggest difference is in the rim of the round. The .45 ACP is a rimless round, that’s a decent amount shorter, as it is meant to be used in semi-automatic pistols. Hence the name ACP.

Comparatively, the .45 Colt was designed to be longer, rimmed, and far more powerful. It is interestingly designed to be as powerful as possible in military service revolvers. The army decided in the early 1900s, before world war one, that they needed a heck of a lot more stopping power in their revolvers.

By the time the war came around, it was generally officers that used such a weapon as they were more expensive to produce. Besides, officers also fired their weapons far less.

Revolvers have a long history of using .45 ammunition. If you think back to the cowboy days of using the Schofield revolver, it used very similar ammunition. Of course, the ammunition was called .45 Schofield after the weapon. Just as the Colt is named after itself. If you were to compare the two side by side, you would notice that the Colt is slightly longer. This is because the .45 Colt’s full name is the .45 Long Colt. Commonly, you will hear .45 Colt ammunition also be called .45 LC.

What Is The Difference Between The .45 GAP And The .45 ACP

Just as the .45 automatic Colt pistol was designed specifically for all Colt weapons, Glock wished to have their ammunition. For a few reasons. If you can corner the design, manufacturing, and distribution of both the weapon and the ammunition it gives you a lot more creative freedom.

Plus, you can be a little bit cheeky. Once you have your customers adapt to buying your ammunition you can start to adapt your gun a little more. You can change it so that it simply won’t fire other forms of ammunition for one. Meaning eventually everyone has to use your ammo if they want to use your guns.

The .45 GAP does a reasonably good job of rivaling the long-established ACP. The rounds are high quality, powerful, and reliable. But, they do have their limitations. The Glock is not capable of firing as heavy of a round as the Colt.

Meaning the Colt can manufacture longer and heavier .45 rounds giving them a heck of a lot more stopping power. You can swap the colt for the Glock ammo in some cases, though it isn’t always recommended. 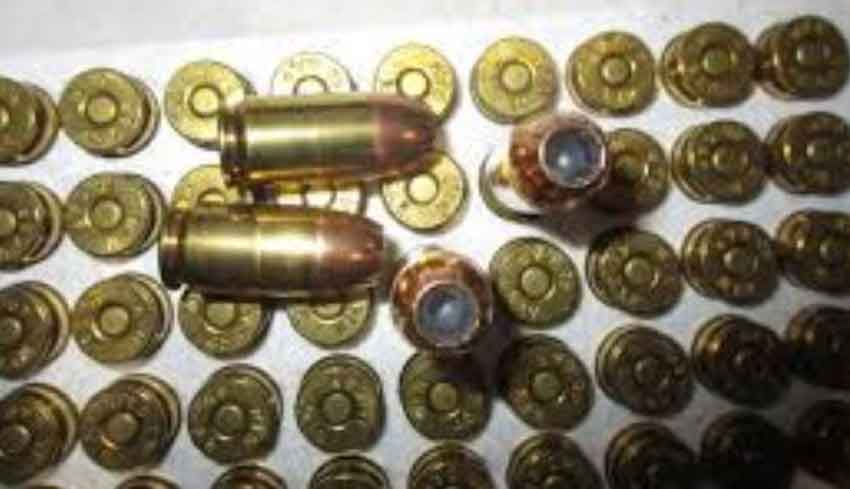 It can be quite hard to compare two single types of ammunition, let alone three when there are so many variables to consider. For example, you could argue that the .45 Colt is the “best” round as it has the most power.

If you prefer the lighter, sleeker, Glock then, of course, you would want the .45 Gap. In terms of performance, they are all very similar. Unless you are a trained marksman who shoots every other weekend, you probably aren’t even going to notice all that much difference. The biggest difference would come from the guns themself.

Hopefully, you now know a little something more about the .45 ACP and the .45 Colt. Along with a handful of other types of ammunition.

They are all very similar but do have some discernable differences when we take a closer look. Since the different rounds are typically used with different guns, its probably more a matter of preference of gun than the preference of ammo.

You could mix and match a little bit, but you are likely going to get better performance when you use the GAP with the Glock and the Auto if a semi-auto Colt. It is best to check with the manufacturer before you try using different ammo with your weapon.

You don’t want to break your gun, hurt yourself, or worse – hurt someone else!