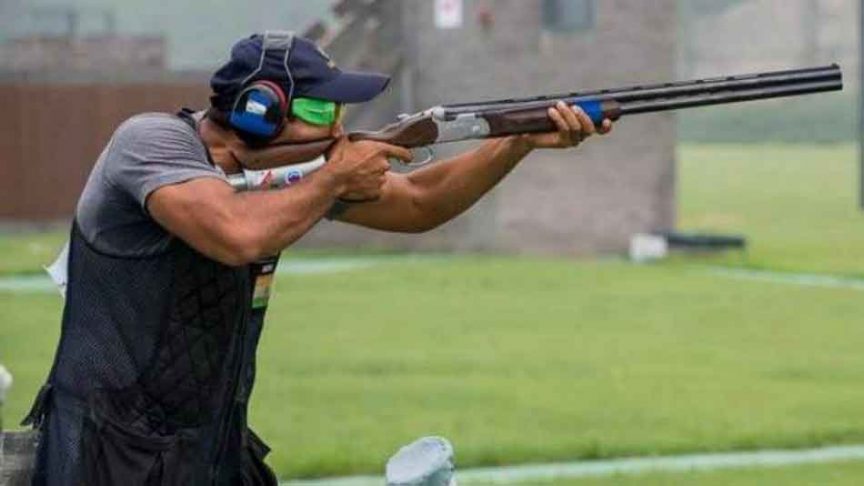 When looking to take up a shooting hobby, while many take pistol shooting or target shooting, a very popular choice in the US is clay pigeon shooting.

According to Pittsburgh magazine clay pigeon shooting is a sport that is growing in popularity. While many people have a shotgun, or are familiar with them, clay shooting requires what is termed an ‘over and under’ shotgun.

A Mossberg 500, while a fantastic weapon isn’t suitable.

An over and under shotgun has two barrels which are on the same vertical plane, thus giving you the advantage of not needing to resight for a secondary target.

For this reason, a ‘side by side’ shotgun isn’t suitable either.

Clay pigeon shooting is specifically a sport, and being well trained and equipped to handle a firearm is a must if you are not familiar with firearms, in particular the safety aspects.

While taking up a hobby can sometimes be daunting, assuredly with a firearm, part of it will be the cost to do so. Without a rough guide it’s difficult to understand what a new hobby might cost you.

Let’s walk through what you might need to spend to start your new hobby.

What Is Clay Pigeon Shooting

Clay pigeon shooting is defined as a shooting sport involving the use of a shotgun to hit flying projectiles known as clays.

It is also known as clay shooting and encompasses trap shooting. A clay trap being the equipment that fires the ‘clays’ into the air. 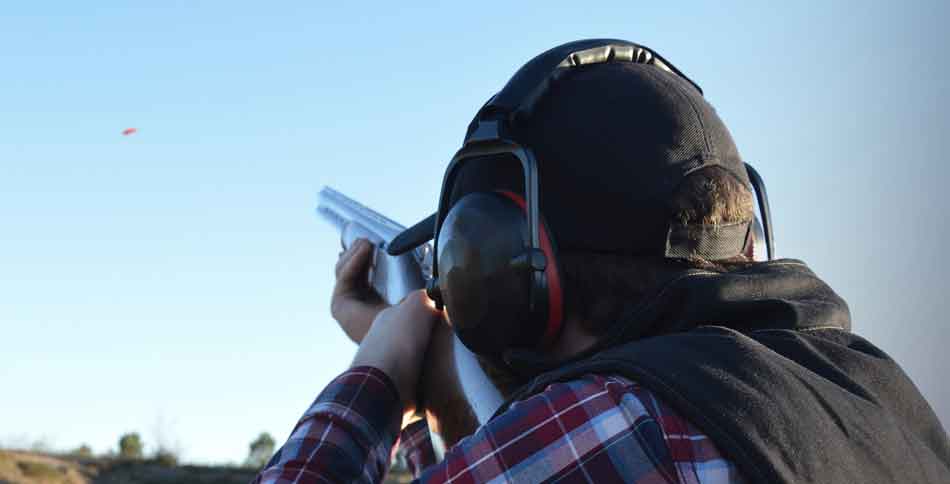 It is actually called clay pigeon shooting as the sport originated in the United Kingdom whereby live pigeons were used for the sport. The UK developed a ‘clay pigeon’ when the practice became illegal in 1921.

Typically competitors will compete against each other on an individual basis to see who can hit the most clay pigeons with a given pattern. Competitors will rotate around ‘stands’ where the clays will be fired in a similar pattern for each participant.

Scores are then determined by who hit the most clays.

How Much Will You Spend On Your Shotgun?

In the below table you will find a breakdown of some of the best shotguns for beginners. Typically, the sport is performed with 12 gauge as a caliber.

As you can see, there’s quite a range for a new shooter to choose from any budget.

And, believe me, there’s almost no upper limit on what you might want to spend. The really expensive Beretta shotguns can look like telephone numbers.

Despite clay pigeon shooting having its auspicious beginnings from the UK elite, there are many suitable beginner shotguns that are beginner friendly. You could also buy second hand if you further wanted to reduce cost.

The above list was created by doing some google searching and compiling a list of the popular beginner friendly shotguns. Their prices range from $450 to about $12000 if you really want to go to town on the budget. 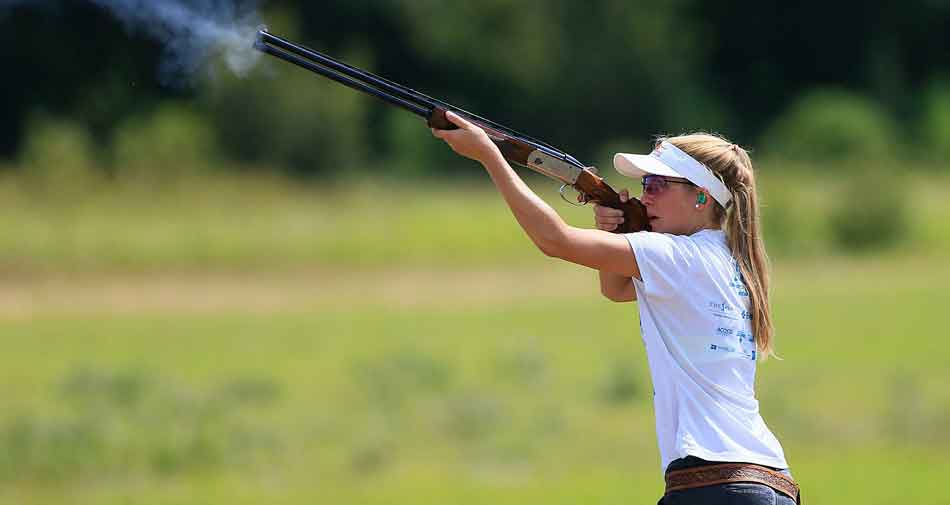 They are all slightly different, from quality known brands like Beretta, but truth be known, a good budget shotgun can be just as effective. Shotguns seem designed to catch the buyer.

Finding the right one for you, both in length and weight will take a bit of research but it will be worth the effort.

Anywhere between $500 to $1500 might be a good budget shotgun for beginners, and will find you shooting well enough as you see if you like the sport to invest more should you feel you need to.

There are only a few accessories that might be considered essential in the field of clay pigeon shooting.

A carrying case to stop damage to the shotgun while in transit is a low cost item normally, and there are plenty available for around $30.

A shooting vest and ammunition belt, assuming you want one would be around $100. 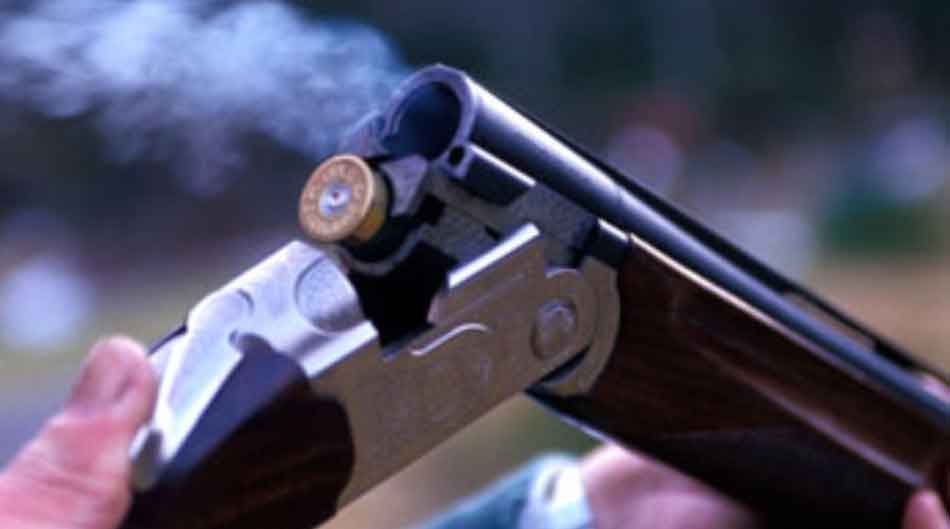 You might not need all of these items if you have some, and some you might decide to do without.

Nevertheless if you wanted to get all the items of accessories that might make your clay shooting both easier and safer, then look to spend around $400 to $450.

Slightly luckily, almost all clay shooting is done with the 12 gauge round, and they are considerably cheaper than rifle ammunition.

A box of perfectly functional Fiocchi 12 Gauge ammunition, in a 250 round box is around $80.

Considering you might only fire this amount in about 5 sessions, then it’s cheaper to clay shoot than pistol or rifle shoot in terms of ammunition.

It will be around $10 for a box of 25 rounds that will last a session. There might be 10 stands with 2 shots on each, so even going round twice you would only spend around $20 per session if you didn’t but in bulk this would become cheaper.

If you bought your ammunition on an annual basis, and shot a lot per session you might fire 50 shots per session and for 30 sessions a year at the clay range would be 1500 shots.

In bulk, 1500 rounds might be around $450 for an annual supply. This is less than half of what you might spend if you took up pistol shooting.

How Much Will You Spend On A License? 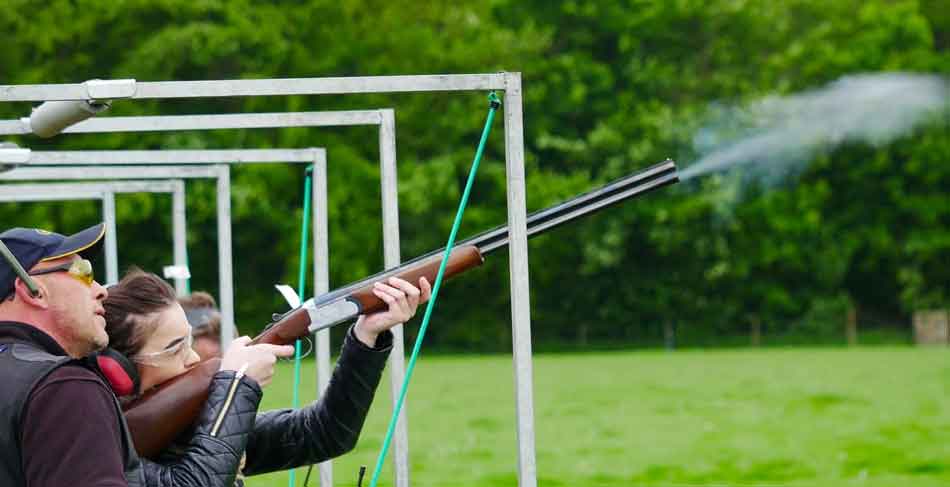 Most of the time you will need a license to own a shotgun, but this can change but always check your State laws to confirm.

Some states are more shotgun friendly than others,

New York has an application fee of $100 and a fingerprint fee of around $90. Other States like Texas are a lot more forgiving. Please check with your local authorities.

How Much Will You Spend On A Range Fees

Costs will depend upon membership of a club. If you take out membership, costs can drop significantly.

Range time isn’t normally priced per hour, but a certain number of clays.

Expect a 10% reduction for members as a general rule. 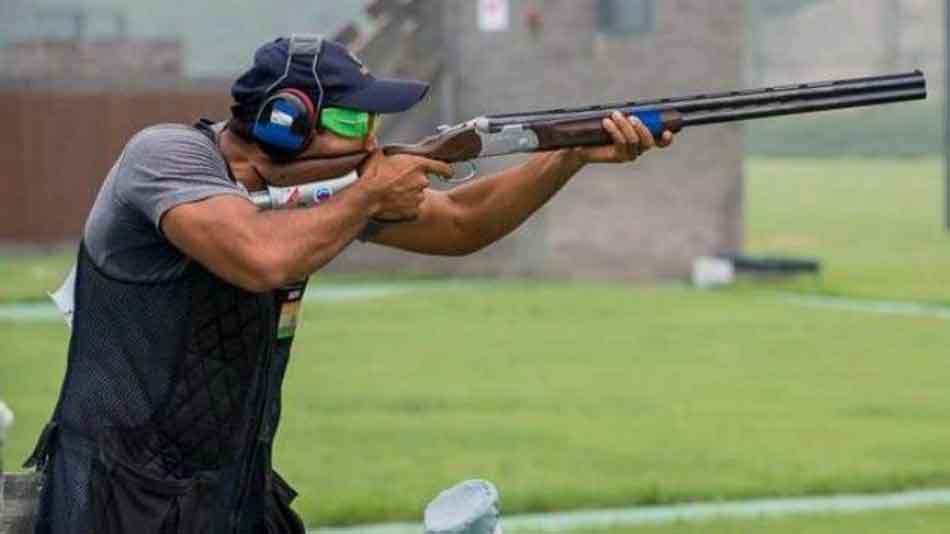 Most clay shooting grounds will have beginner lessons where you can get a feel for the sport and will take around an hour for a lesson.

Expect to pay around $30 for this, and if you have never fired a weapon before this is almost a must. Basic gun safety will be taught, and how to carry a shotgun around the ground will be drummed into you.

You will probably fire around 25 shots and the tutor can get a selection of shotguns for you to try out to see what suits you best, in terns of length, weight and balance.

With the right gun and your eye will naturally drop onto target. It will at least give you a good idea of what shotgun size you might want to purchase.

As you become more proficient you might want to spend some more on private lessons, but I’d suggest a few beginner lessons at least so you can get a feel for the sport before progressing.

We all learn at different rates so you might want to spend a few hundred dollars on getting the basics of shooting a shotgun correctly under your belt, so to speak.

So there you have it, that is about it in terms of cost.

The biggest expense is the shotgun. Once purchased it can be quite a cheap sport, compared to all the others.

Annually thereafter though, you will only need to buy ammunition and pay the range fees so around $450 and $800 respectively.

It can be considerably cheaper if you buy bits second hand and don’t shoot as often as well. Whatever you decide to spend, please enjoy the sport and stay safe.