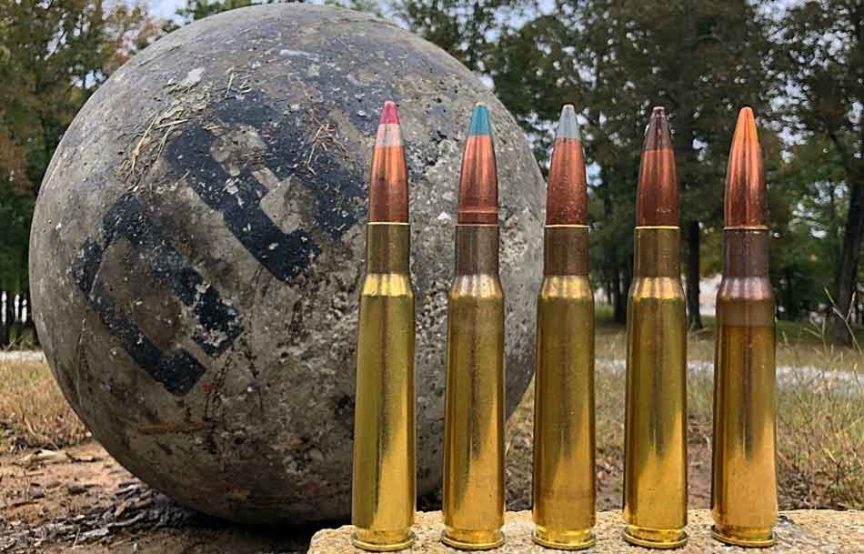 While perusing the internet the other day I can across an image of a 50 caliber round, and the picture made it look huge.

A 9mm round looked tiny by comparison.

My first thought was wondering about the range of that thing, but the second I wondered how much the ting weighed so started doing a bit of research.

So, how much does a 50 caliber bullet weigh?

Being one of the most common cartridges used by NATO and non-NATO states people often interchange .50 Cal and .50 BMG.

What Is A 50 Caliber Bullet?

The .50 caliber Browning is the standard cartridge for the NATO and non-NATO forces. It’s a larger grain bullet than the standard infantry weapons, and as such is used in either belt fed machine guns or in sniper rifles.

It was developed in the late 1910s by C.I.P for Browning the .50 caliber machine gun. The cartridge comes in many variants such as generations of tracer, saboted, subcaliber, incendiary, regular ball, and armor-piercing.

The cartridge is designed for a continuous belt using links for use in machine guns.

There are .50 caliber rifles that take the cartridge as well, and it’s used to accurately hit targets around 2000 yards away.

Two non-compatible and distinct metallic links are used in .50 BMG. The choice depends on the machine used. Browning M2 and M3 use pull out designs while M85 machine guns use push through links.

There are a plethora of bullets produced with .50 caliber cartridge each with different specifications. Some of them include tracer, armor-piercing (AP), ball, and armor-piercing incendiary (API). 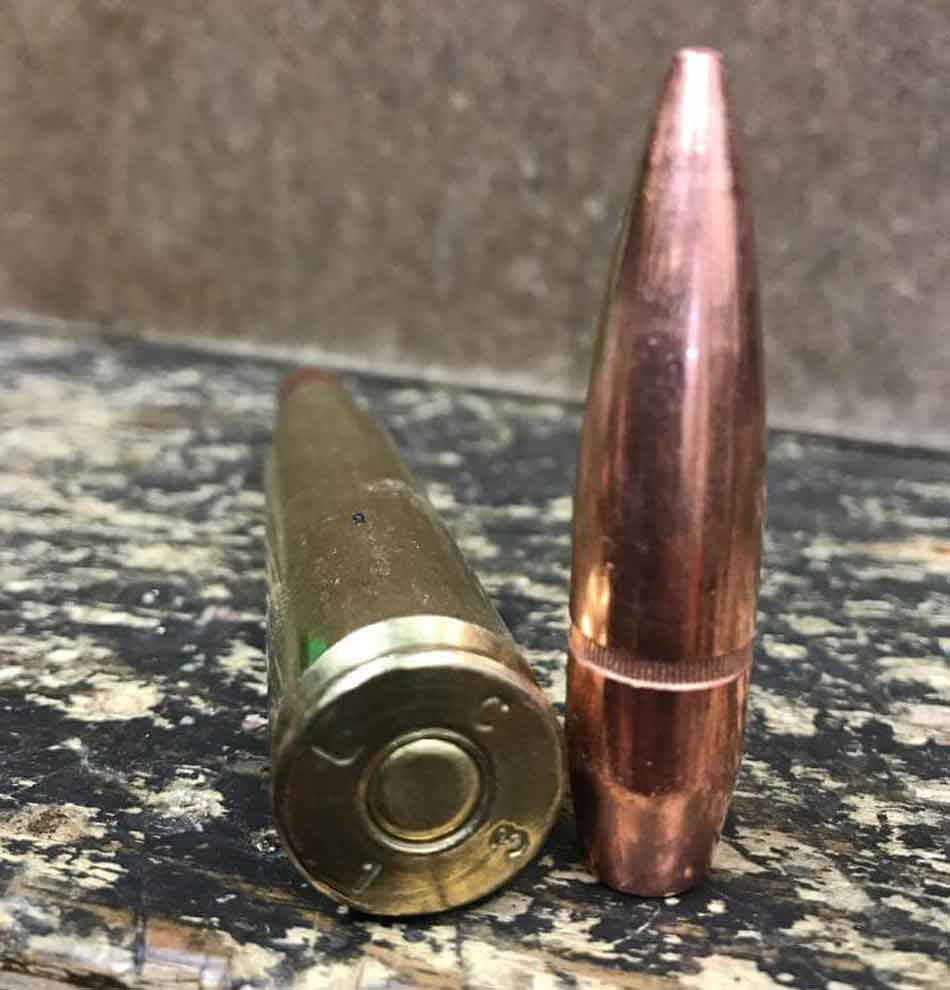 Difference Between A .50 Caliber And A .50 BMG Round

The .50 caliber rounds are large rounds with a diameter of 12.7 mm. The .50 BMG, on the other hand, is a type 50 caliber round. .50 caliber comes in different rounds commonly used in multi purposes machine guns for shooting down aircraft and destroying vehicles.

The .50 BMG was designed for multipurpose and used extensively in WW II. They are also used in anti-tank rifles, aircraft machine guns, and vehicle-mounted machine guns.

In most cases, when people mention the 50 Cal, they are usually referring to the .50 BMG since it’s the most popular .50 Cal bullet.

Although the .50 BMG is still popular today, the United States Army uses bigger rounds or relatively smaller rounds for specific tasks. However, many countries still use the cartridge widely.

When ranking long-distance and sniper rounds the .50 BMG used in the Barret sniper rifle is top of the list. The .50 AE is also a common type of .50 caliber round. However, the .50 BMG dwarfs the .50 AE in weight and energy.

Below are a few .50 Cal bullets and their weights.

The bullet is quite weighty, and the cartridge is large to propel rounds of that weight and caliber down the barrel.

It seems around 660 grains is the average with quite a few rounds at exactly this weight. 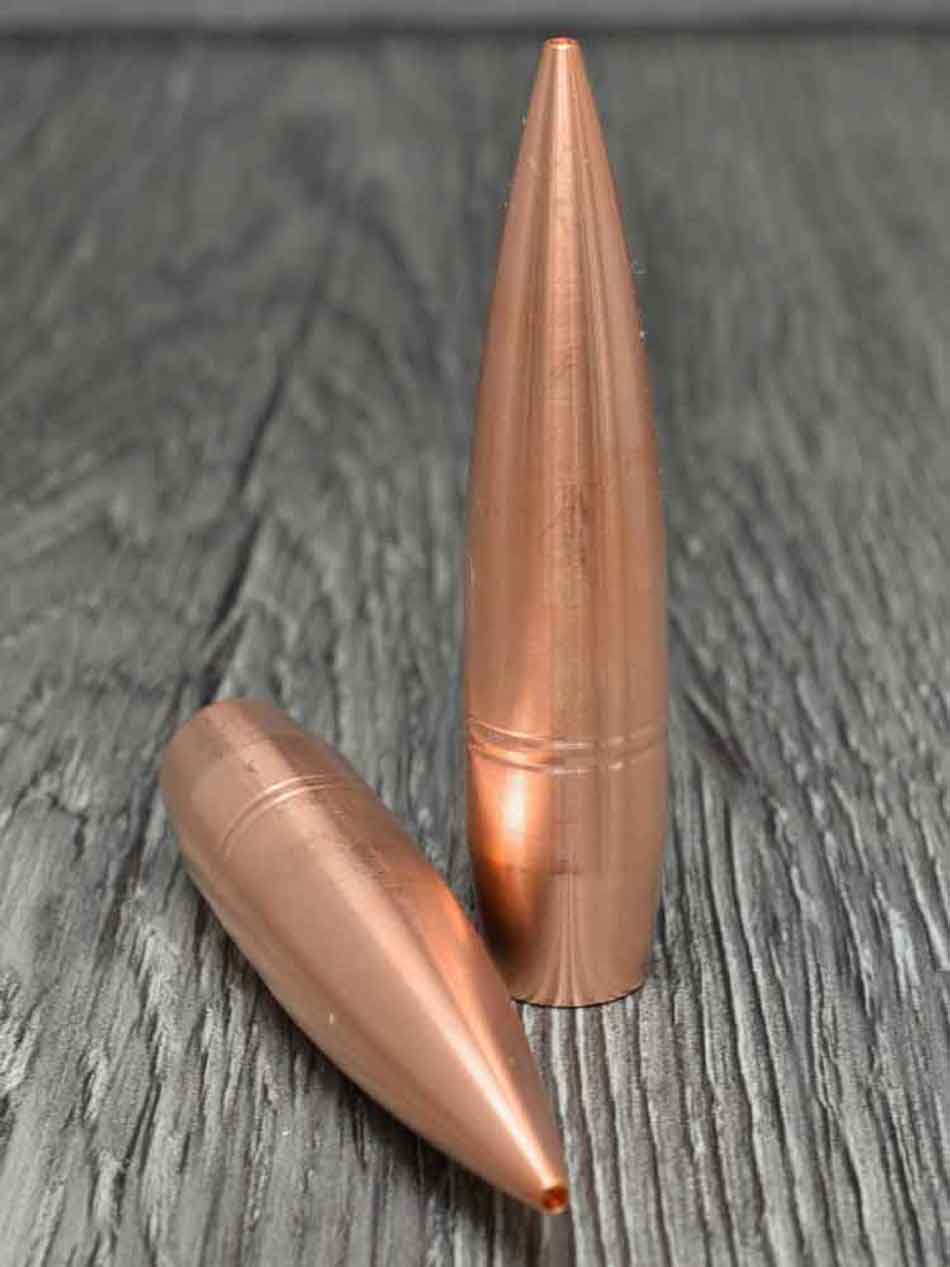 The 50 caliber BMG will kill if it hits a person pretty much anywhere. On the other hand, a person can survive a 7.62 wound if the vitals are not hit.

The 556 round is much lighter so this should be an interesting comparison.

A 5.56×45mm NATO cartridge with 62 grains penetrates between 38 and 51 cm. It’s a round designed to take an enemy off the battlefield. 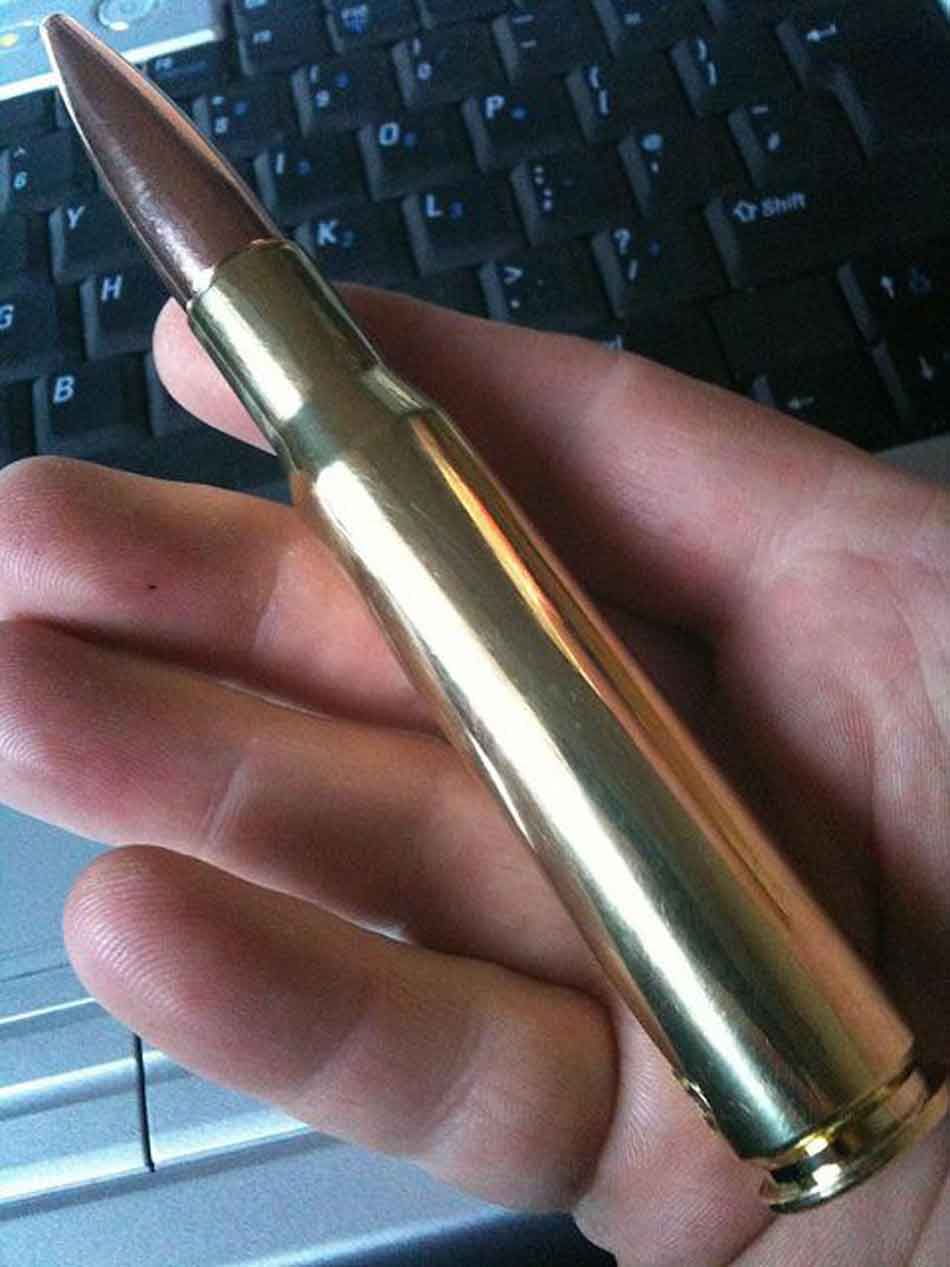 The .50 Cal refers to bullets that are of 12.7mm in diameter and have 3000fps muzzle velocity, propelling bullet weights from 620 grains to 800 grains.

It is the standard cartridge for NATO and non-NATO forces. The .50 BMG is the most popular round of the .50 Cal family, bet there are several of them available to sniper rifles.

It’s quite a weighty bullet that will be fired.