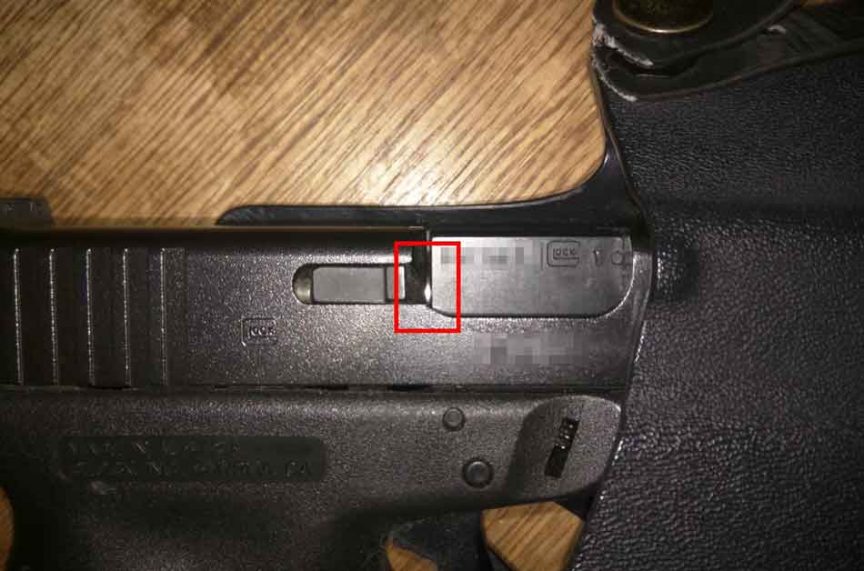 Checking if the gun is loaded is one of the most critical safety rules taught in firearm training. And one of the ways to do this using the Loaded Chamber Indicators. Some new guns have them, but older ones may not always have the indicators.

They’re often too small, and if you don’t know what they are, it may be hard to notice them. Some of the most popular handguns that users want to know whether they have the indicator are the Glock handguns. So, do Glock pistols have a loaded chamber indicator?

All Glocks from the Gen 3 and above have the Loaded Chamber Indicator. It’s a small extractor that’s located on the side of the firearms. It sticks out when the gun is loaded and retracts inwards when the chamber is empty.

Now let’s discuss what an LCI is, its role, and practicality.

What Is A Loaded Chamber Indicator?

A loaded chamber indicator (LCI) is a part of the firearm designed to protrude when the gun is loaded and retract when there’s no round in the chamber. It’s possible to feel them, especially when in dark areas. Others are colored to make it easier to spot them during the day.

Most new handguns are being released with an LCI. And in states such as Massachusetts and California, it has become mandatory for manufacturers to install an LCI. There has been a lot of debate on the necessity of this safety feature. But it wouldn’t hurt to have extra safety features when dealing with firearms. 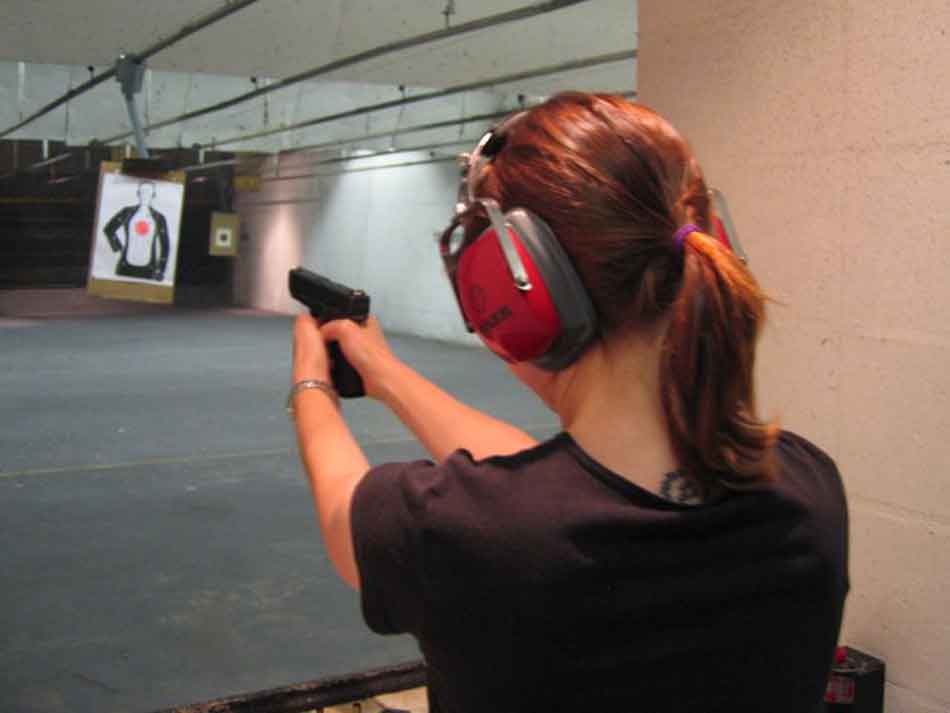 Other Methods of Checking a Loaded Chamber

You can also conduct a press check to check whether there’s a round in the chamber. You do this by pulling the slide back far enough to see the round but not too far that you will eject the round.

You can also install a full magazine and release the slide to load a round into the chamber. Once it’s in, you can eject the magazine. If it has a missing round, then one is in the chamber. This way, you can also load the firearm with a +1 round. But this process is too lengthy and may not be applicable in emergencies.

The Loaded Chamber Indicator On Glocks

Since some states require handguns to have a Loaded Chamber Indicator, all new Glock handguns have this safety tool. The policy is to have a uniform gun even in States where it’s not mandatory to have a round indicator.

Glock started installing the extractor with the Gen 3 (Generation 3), and all the pistols after that now have the indicator. 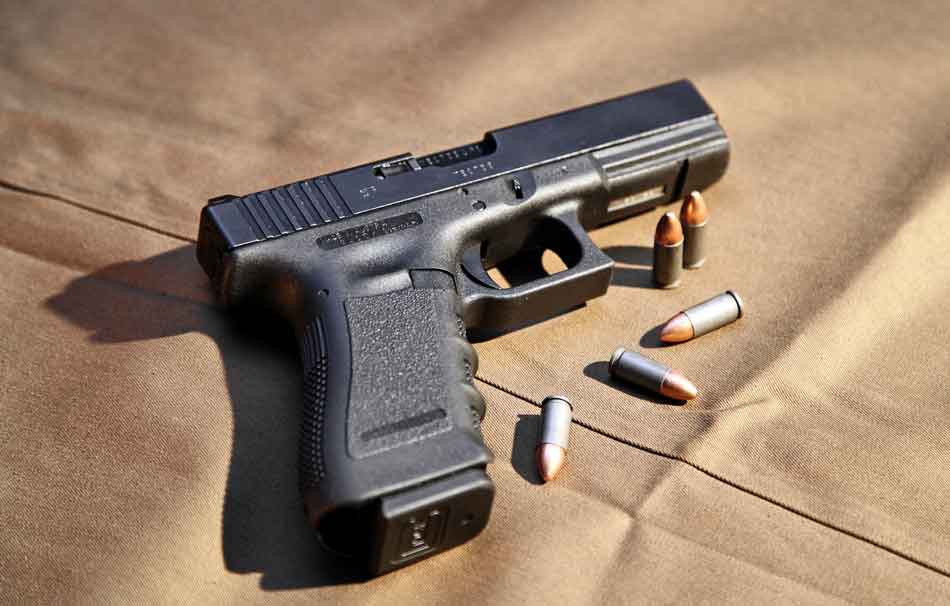 Glock handguns are some of the most popular firearms worldwide. The firm wasn’t that knowledgeable in guns, but Glock is now acknowledged both in law enforcement and civilian gun usage.

Glock handguns have seen several upgrades over the years.

Some upgrades weren’t that significant. But a lot of them are the reason it’s still widely used. These upgrades are what they refer to as “Generations.”

Glock Gen 3 appeared in 1996, and it was improved to give the user a better shooting position. Besides the Loaded Chamber Indicator, the front strap also came with finger grooves and an ambidextrous thumb. It also came with a mounting rail for mounting flashlights, sights, and other accessories.

Minor improvements were made on this Generation until it was replaced by Gen 4 in 2010. Glock Gen 4 and Glock gen 5 have now been released, but Glock still manufactures Gen 3 pistols. It’s the longest-running generation so far.

The LCI is just an extra safety measure, and it shouldn’t replace manually checking the chamber. One mistake new users make is getting too reliant on the LCIs. So when they pick a new firearm, they still think it has an LCI when it doesn’t. LCIs may also differ with the gun, and some may fail.

So besides understanding an LCI, you should also understand the gun you’re using. You shouldn’t make the mistake of creating a new LCI or adjusting an existing one. This could lead to fatal accidents, especially when dealing with high-pressure firearms. Some may argue that it makes the firearm look ugly, but you can’t forego safety for the aesthetics.