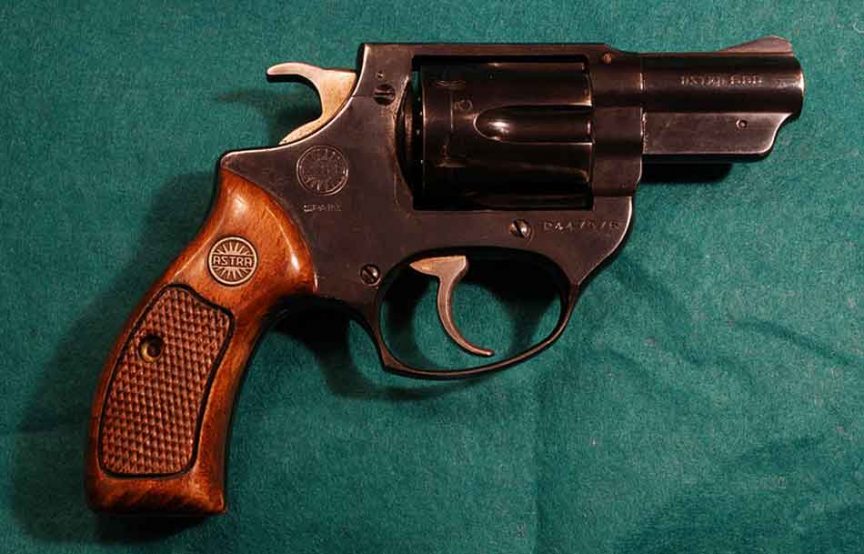 The .38 caliber has been around for a very long time. And several variants have appeared in the market, though some of them are becoming unpopular.

So when most people mention the .38, they are often referring to a .38 Special. The whole situation can be a little confusing. So what exactly is the difference between a .38 and a .38 Special?

Pretty confusing, right? Well, this article clears everything up for you.

Below are some of the most popular .38 cartridges and how they compare to the .38 Special.

Based on the table, the .38 special is relatively similar to other .38 caliber cartridges. The only difference is the case length.

The .38 Special is one of the most popular ammunition for revolvers, but it’s also used in carbines and semi-automatic pistols.

It’s a rimmed centerfire cartridge that was introduced by Smith &Wesson in 1898. It was also the standard round in the US police departments between the 1920s and 1990s.

And it was also used in the sidearm handguns by the US Military in WW1, WW2, Vietnam War, and the Korean War.

The .38 Special came as an improvement to the .38 Long Colt. During the Philippine-American War, the United States Military realized that the Long Colt didn’t have enough stopping power against the Morro Warriors.

The .357 Magnum came later in 1934. It has an even longer case, higher pressures, and excellent stopping power. 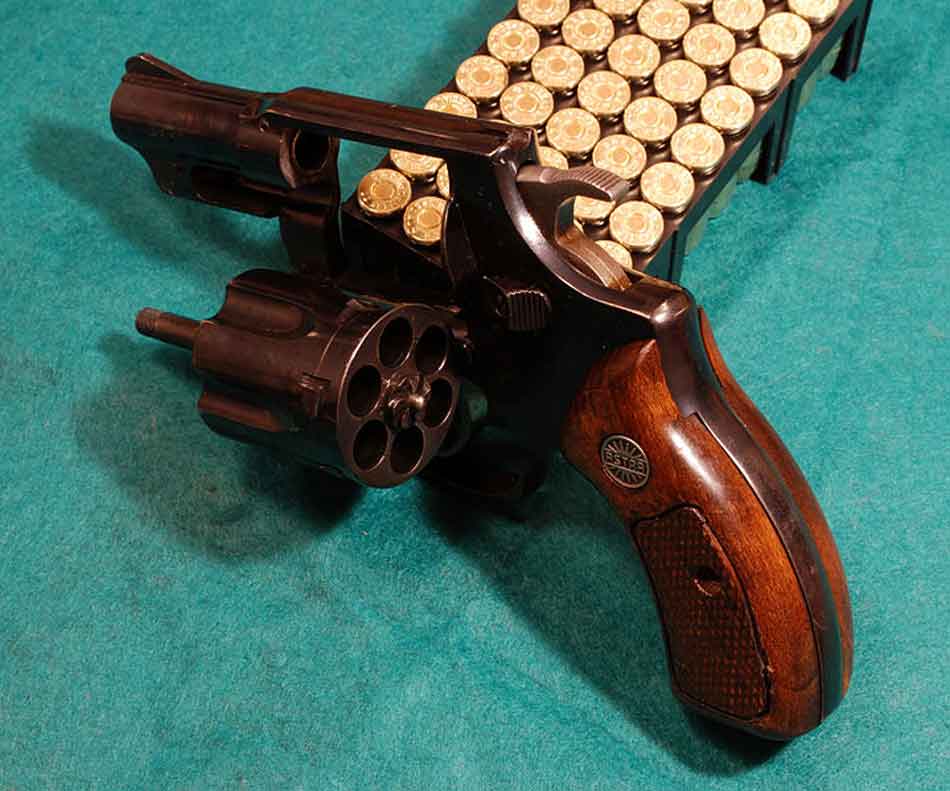 As mentioned earlier, the main difference is the case length, and maybe higher pressures than the other .38s.

Firearms chambered for the .38 Short Colt, .38 Long Colt, and the .357 Magnum can fire the .38 Special. That’s why it’s one of the most versatile cartridges for revolvers.

However, a firearm designated for the .38 Special will not safely fire a .357 Magnum.

The .38 Special was originally packaged with black powder.

This explains the relatively low pressures and slower muzzle velocities. For instance, a 158 gr bullet travels at 940 fps. It doesn’t expand like most smoke-less powder cartridges, but it’s still effective. It’s also very popular for its impressive accuracy and manageable recoil.

Some gun users experienced more expansion and stopping power with the FBI Load, a .38 Special hollow-point packaged at higher pressure and velocities. But if you’re looking for a more effective self-defense cartridge, you’d be better off with a .357 Magnum since it has more stopping power.

The .357 Magnum is also popular in small and big game hunting, as well as target shooting.

The .38 Special is also common among handloaders. Since it has a larger case, it’s possible to handload it with different types of powders, including smokeless powders.

It’s possible to handload a .38 Special to have as much power as the .45 ACP. 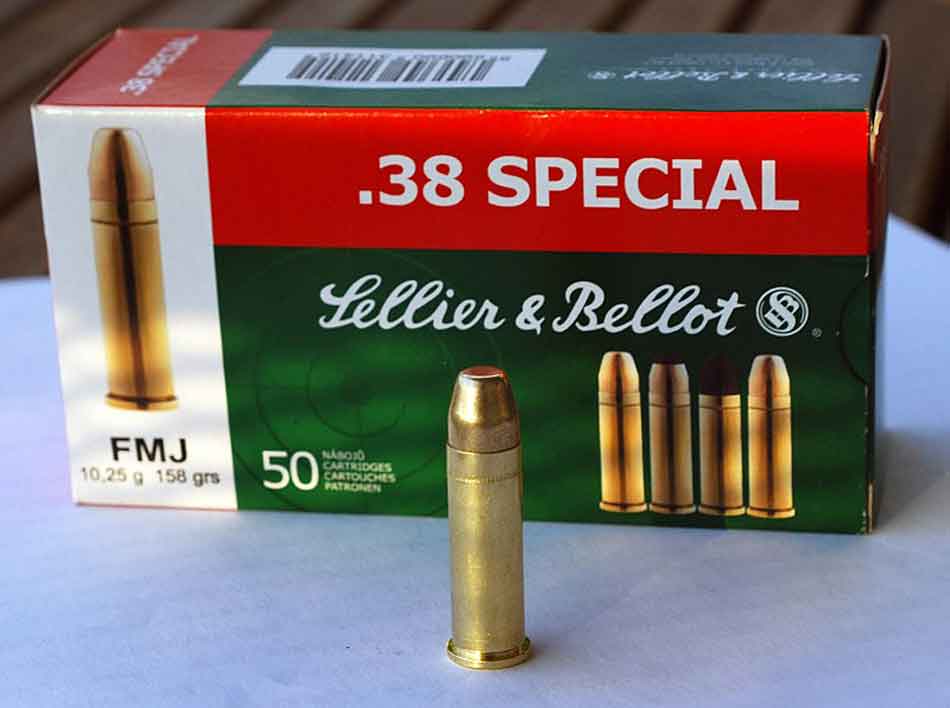 People mean the .38 Special when talking about the .38.

As we’ve seen, there are several other .38 Cartridges. They have dominated a whole century in both law enforcement and personal use.

The accuracy, manageable recoil, and the ability to fire it in a .357 Magnum designated gun are some of the reasons the .38 Special is still popular.

It’s always a viable round for self-defense, but the .357 Magnum may present a better option due to its stopping power.