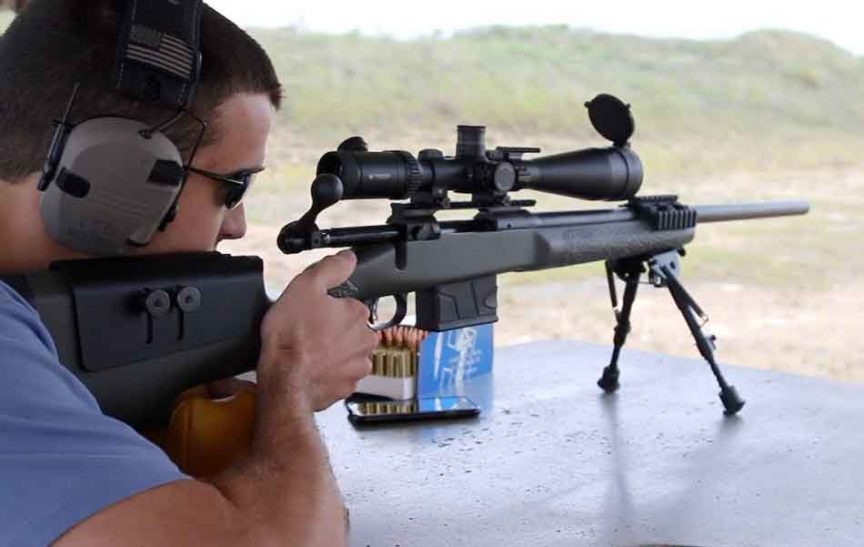 Everybody has a different version of their estimation for long range. For some it’s 200 yards, for others it’s a sniper shot out to 2000 yards.

Developed form the military, Winchester brought the .308 round onto the market in 1952. Since the early days, the round has found favor with police forces and competitive shooters. As well as recreational shooters interested in range shooting.

Whilst there are more powerful rounds out there, certainly more useable at a range of 1000 yards, the 308 is a time tested round that has proven it has the ability to deliver at range.

Unless you are shooting at extreme ranges, for most people the .308 is suitable. It’s been a favorite of snipers for a while, particularly in its military form, and has many different ammunition choices to suit almost every target shooter.

Well, Wikipedia describes the round as “a smokeless powder rimless bottlenecked rifle cartridge”

The .308 Winchester is a cartridge modeled off the military 7.62×51mm NATO cartridge but for civilian use. It’s not exactly the same but the Sporting Arms and Ammunition Manufacturers’ Institute (SAAMI) considers that you can interchangeably use the rounds.

The .308 Winchester having been around for a while has developed its popularity in the field. Coming from the military dimensions it found favor with long range shooters used to the round.

Around 70 years of bullet manufacture has seen dramatic increases in both quality and the available range of styles. It’s plentiful and effective.

Having come from a  military background it’s no surprise to find it packs quite a punch. It has a typical muzzle velocity just under 3000 fps and at 1000 yards will still be traveling around 1200 fps, which is more than enough to do damage.

So what exactly does a .308 Winchester ballistics chart look like? 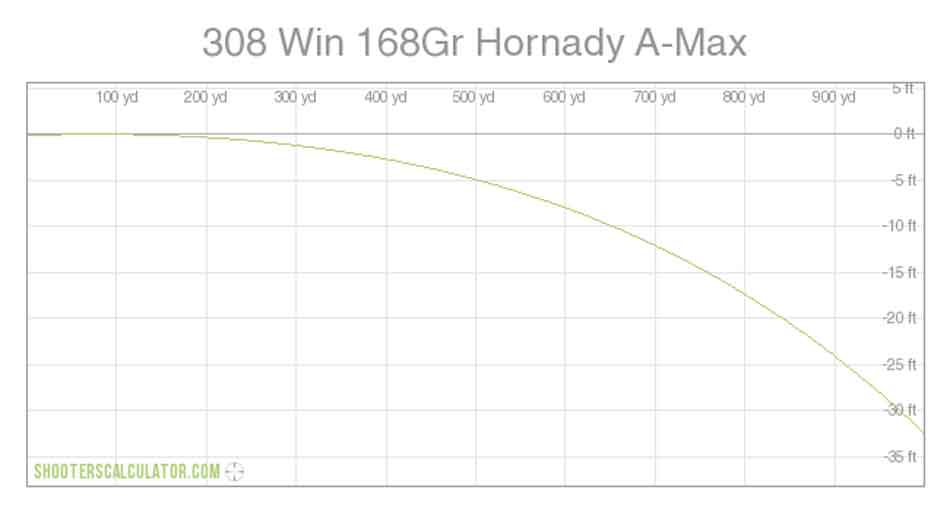 So, following a 2950 fps muzzle velocity, the round will travel pretty flat for around 200 yards, after which gravity takes its inevitable effect (yeah, I know it was acting on it before).

So at 500 yards, a .308 Winchester is still pretty accurate for most shooters.

From 650 yards onwards, the shooter has to be capable of accurate shot placement whilst dealing with a further 240 inches (20ft) of bullet drop out to 1000 yards. 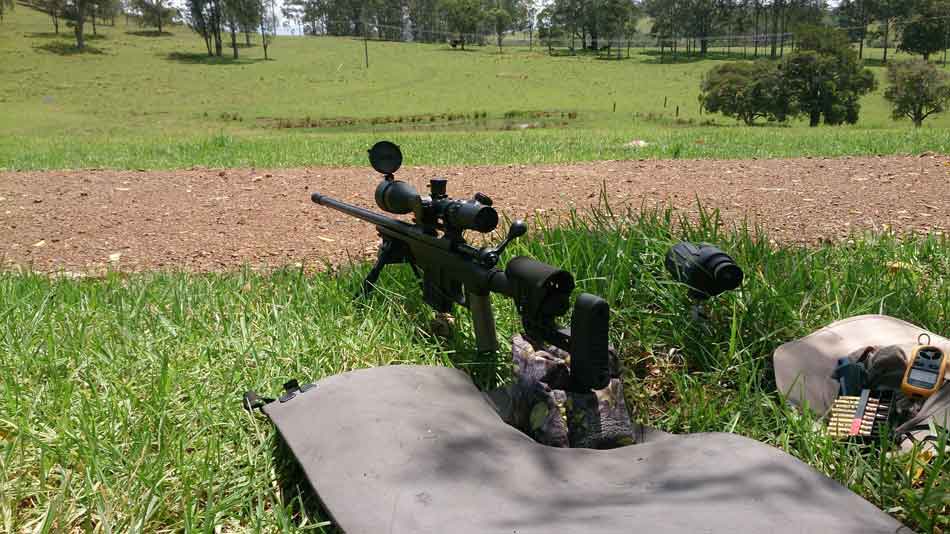 Effective range is always a tricky question to answer as it’s dependent on so many factors.

If you are used to taking into account 400 inches of bullet drop then it’s effective at 1000 yards.

But if you are inexperienced or it’s a bit gusty on the range then the shot may be extremely inaccurate at that range, certainly for shot placement.

However, there are some useful guidelines we can follow. Lets’s take a look at who might have an interest in answering that question.

The US armed forces.

The US army talks about an effective range of around 875 yards, where there will be between 20 and 25 feet of bullet drop.

The United States Marine Corps is somewhat similar in that they say a .308 cartridge is effective to be fired to the 1000 yard mark.

By effective, the US forces mean the chances of hitting the target are good. The round is still lethal way beyond 1000 yards.

So it would be fair to say that around 900 yards as an average is the effective range of the .308 Winchester, where the rounds can reliably be placed on the target. 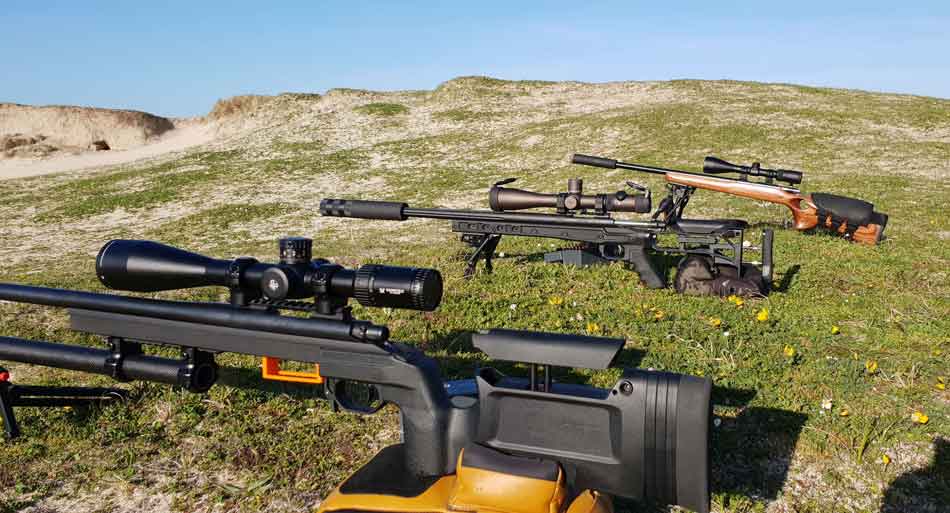 While looking around the internet I came across some tables, which although were confusing I pulled the date to make the following table, which hopefully is a little easier to follow.

So here’s a table presenting the data for a .308 Winchester round, broken down to drop, velocity, and energy in 25 yard increments.

This data table is approximate, and shouldn’t be used to replace what any shooter sees as the realities on the ground.

Nevertheless, the data table shows consistency with the pictorial graph shown for the trajectory.

The .308 Winchester is certainly a caliber that can be used out to the 1000 yard mark. If the US Marine Corps uses it for the purpose, then it should be good enough for the rest of us.

So what exactly have we learned?

Up to 150 yards, the round travels extremely flat, as you might expect, and only drops an inch or two to 200 yards. Sub 200 yard shots will require little adjustment.

500 yards away, that round is still moving.

Whatever anyone says, the .308 Winchester is a formidable cartridge and with plenty of life left in it yet.