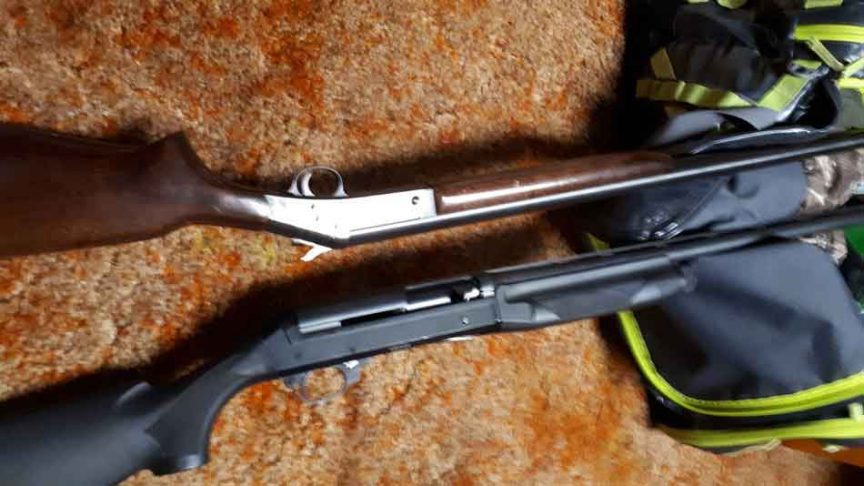 As if shotgun cartridges weren’t complicated enough, shotgun gauges produce more debate, even with experienced shotgun owners. Quite frankly, there are many opinions on the matter.

Some are of the notion that the 10-gauge is better than the 12 gauge, while others disagree.

Since there aren’t many 10-gauge users, it’s easy to get confused about the gauges and what each is used for.

Let’s take a walk through and find the true differences and what might be the best option for any individual shooter. 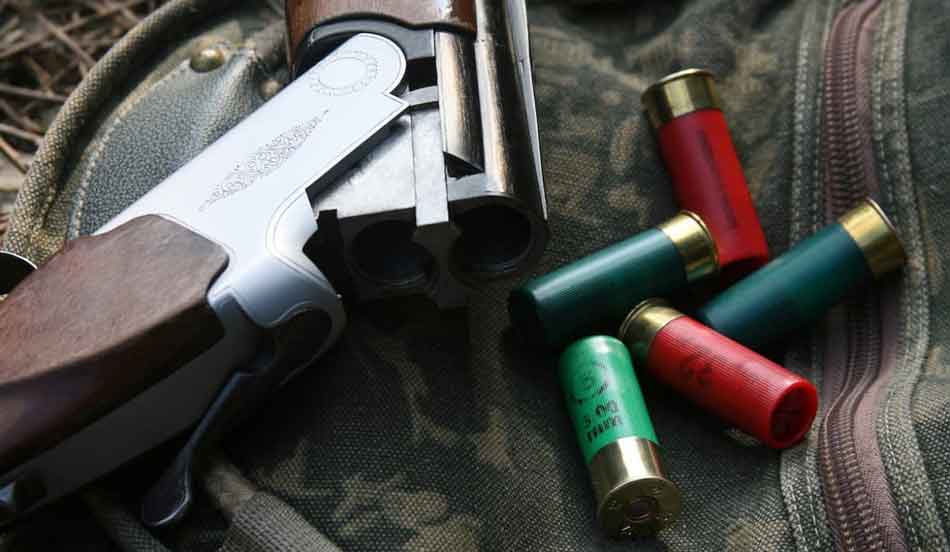 Right off the bat, the 10 gauge shotgun has a larger bore than the 12 gauge.

The gauge number represents the number of spheres of the same diameter as that of the inner part of the barrel that can be made from one pound of lead.

One that fits the 10 gauge weighs 1/10 of a pound. In both ways of measurement, as the number increases, the size of the gun decreases.

The 10 gauge is also known to have more power, more recoil, and larger shells. However, there are shells, such as the 3.5″ shells, designed to work in both the 10 gauge and 12 gauges.

They enable the 12 gauge to function almost similar to the 10 gauge. 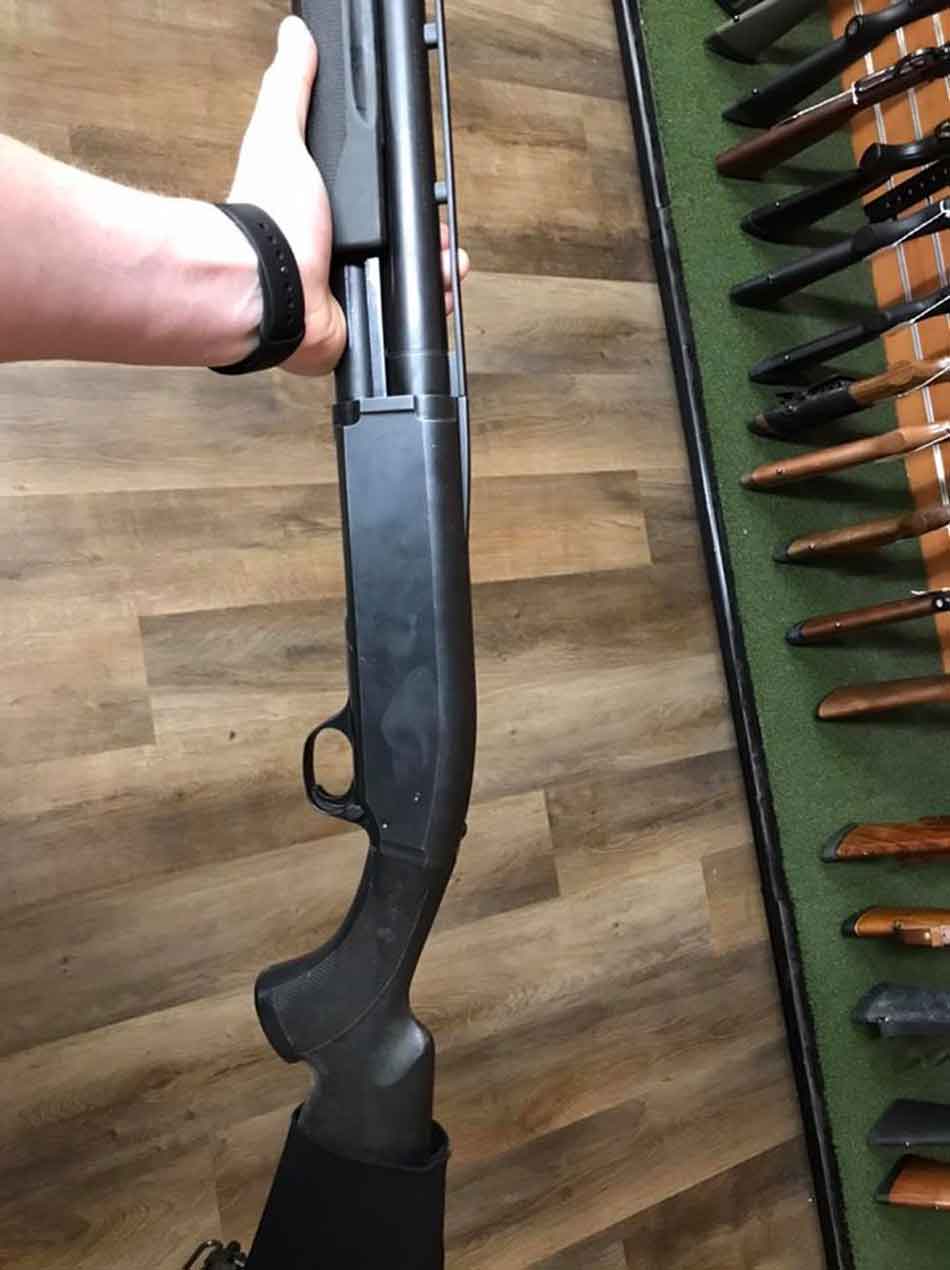 The 12 gauge also works with the 2.75″ and 3″ shells. Both of these shotguns come in the standard shotgun barrel lengths. So you can choose a barrel length that suits your needs and requirements.

The 12 gauge is currently the most popular shotgun in the U.S. with 50% of shotgun owners owning a 12GA.

Most people prefer it for its versatility, less recoil, and the availability of accessories. It’s mainly used in law enforcement and as a home defense weapon.

The 10 gauge is the less popular shotgun gauge. Some stores don’t even stock it, or any of its accessories. There was a time when you could buy a 2 gauge, 4 gauge, and even 8 gauge.

This feature gives it an edge over the 12 gauge, especially during waterfowl hunting. Since it’s hard to aim at the moving target, the more shots give you a higher chance of hitting it.

The fact that the 10 gauge shotgun has softer recoil is debatable, but it seems to be one of the main reasons people choose it for certain occasions.

Besides the recoil, the more powerful and more shots are the reasons why waterfowl hunters purchase it, and indeed many hunters. 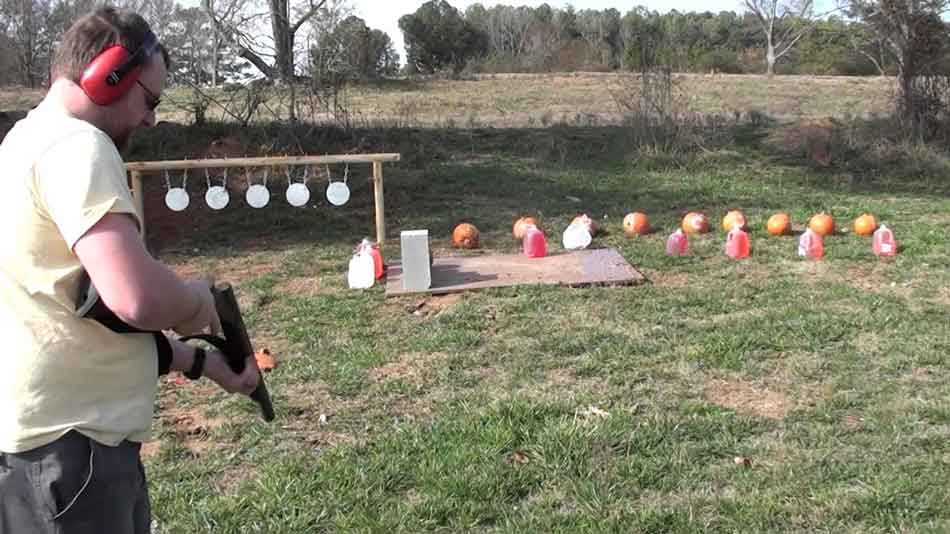 The main differences between these two gauges are the bore sizes, weight and the slightly increased power from the larger bore.

The 10 gauge has a larger bore size, is heavier, and more potent than the 12 gauge.

The 10 gauge also seems to have more shots, given a similar cartridge, since it has larger shells and the corresponding larger recoil.

The reason the recoil may feel softer is that the shotgun weight offsets it. The 12 gauge has less recoil, but you may still feel it because it’s lighter.

Shotguns pellets are designed to spread after you fire limited by the choke size.

That’s why hunters may prefer them since they give them a better chance of hitting the target. Many pellets may strike a bird, or animal with sufficient killing power to give a lethal shot.

But not all shotguns pattern their shots the same way. And even though you can use a choke to control the spread, you need certain specs to achieve the ideal impact.

Heavier pellets achieve better results since they don’t quickly lose velocity. But increasing the size of the pellets will minimize the shot number, minimizing the chance of hitting the target.

Also, most shotguns have a limit to the amount of weight each shot should have. 10 gauge and 12 gauge shotguns are preferred since they can fire lead guns.

Steel is lighter than lead, and you would have to increase the size of the pellets to achieve better results. But with lead, even a small pellet can still weigh enough to cause more damage. 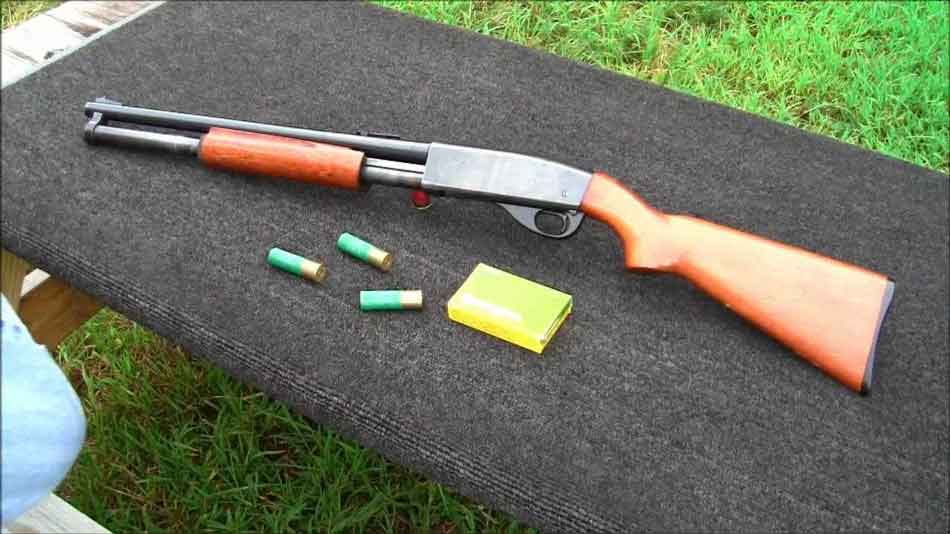 Since the 10 gauge is currently the largest shotgun, it’s the best for waterfowl hunting since it can fire the heaviest shots. That’s why you’ll find specific 10-gauge non-toxic ammo for hunting ducks, turkey, and geese.

But its weight is a turnoff for people hunting other types of game.

The versatility and manageable recoil of the 12-gauge make it ideal for hunting other types of big game. It’s also light enough to carry on your back when going deep into the woods.

All in all, it’s a very personal choice. The 12 gauge is a fine hunting shotgun, so opting for the 10 gauge you are adding increased weight and cartridge power but can take shots at a slightly longer range.

Does A 10 Gauge Shotgun Have More Stopping Power Than A 12 Gauge?

It’s fair to say that these two shotguns have the same stopping power. The 10 gauge is believed to cause more damage because of the 3.5 inch shells, but there isn’t much of ammo to choose from.

The 12 gauge, on the other hand, has a lot of ammo to choose from, and a few different shell sizes.

With the right ammo and excellent shot placement, the 12 gauge will match the 10-gauge when using the 3.5 shells.

The 12 gauge is also known to have enough stopping power even when using the 3″ shells.

There’s a lot of variables but the 10 gauge might just edge it in terms of power, but not by a great deal.

Are 10 Gauge Shotguns Better Than The 12 Gauge?

Theoretically, the 10-gauge is better than the 12 gauge. A larger bore means it can carry more shots and more powder.

It rather depends upon what you want from a shotgun.

The weight makes the 12 gauge more comfortable to shoot. But nothing is ever perfect, right?

The 10 gauge shotgun is heavy, making it challenging to move around with it. This makes it ideal for shooting tasks that need a comfortable position and less mobility.

Since few vendors are stocking its accessories, the 10 gauge has just become a specialized rifle for those hunting geese.

The 12 gauge, on the other hand, allows you to move around with it a lot, and it may achieve ballistics similar to the 10 gauge.

There are several accessories and ammo for the 12 gauge, making it an easy option for most people. The invention of the 3″ and 3.5″ are the reason why you may not need the 10 gauge. Especially with a magnum cartridge.

As mentioned previously, now the 12 gauge can achieve similar ballistic results in some cases. If you can’t achieve the desired results with a 12 gauge 3.5″ shotgun, the 10 gauge 3.5″ may not make any difference. 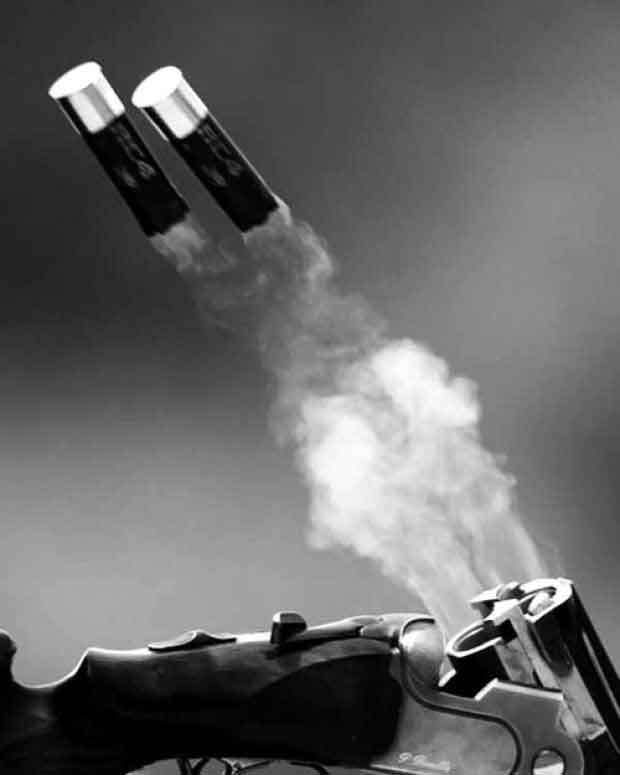 This depends on the weight of the load.

Its effective range is similar to that of the 12 gauge. When shooting heavier loads, you can achieve a 50 to 60 yards effective range. Lighter rounds can go as far as 500 yards, but they will most likely not hit the target, and be completely ineffectual.

The heavier loads maintain the velocity for a longer time, that’s why the 10 gauge is thought to be more powerful.

As mentioned earlier, its ability to shoot heavier loads makes it ideal for goose hunting. But the power it instills in the pellets may cause overpenetration, making it unfit as a home defense weapon.

The difference between any gauge of a shotgun is normally the charge behind the pellets. A 10 gauge shotgun will send the shot at roughly the same velocity as the 12 gauge, with perhaps minimal differences.

The true difference is that the 10 gauge will send much more of it.

Could The 10 Gauge Be Superior For Tactical Considerations?

It’s surprising that such a powerful gun is not widely used, but there are good reasons for that.

Even though the weight minimizes the recoil, it has a strong kick that would disadvantage a soldier during battle.

Secondly, it’s very heavy. Carrying the weapon, its shells, and ammo, and other gear can be detrimental even for a highly trained soldier.

Thirdly, this gun is overkill. It has the potential to cause a lot of damage to the human body, especially at close range.

There’s no need to cause excessive damage while you can still incapacitate the assailant with a smaller shotgun like the 12 gauge.

Personally speaking, as the 12 gauge is more common, then there are plenty of places that sell the ammunition, and associated gear. The relative anonymity of the 10 gauge would make me pick the 12 gauge any day of the week.

A 12 gauge will still do plenty of damage.